Orders paid with MobilePay will be bundled with set of HAVU x MobilePay stickers as long as supplies last. 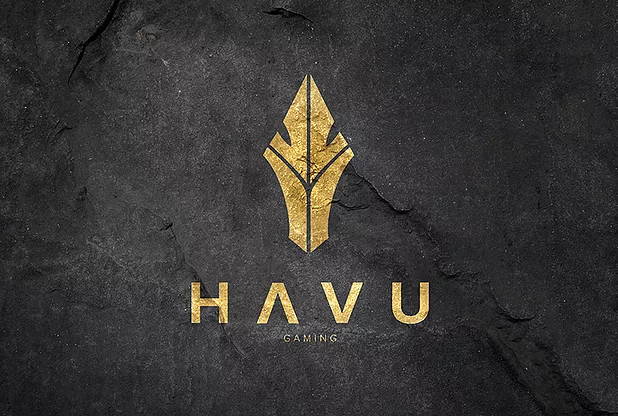 HAVU - Behind the scenes

HAVU is a professional esports organization from Finland. HAVU was launched in April 2017 with a CS:GO team named ENCORE. Fast forward HAVU is the second biggest esports team in Finland with teams in CS:GO, NHL and DOTA. HAVU also is on a mission of entertainment with a stream team consisting of numerous streamers in Twitch.

HAVU has won multiple titles, including Finnish & Nordic championships along the way.

We are here to make history. 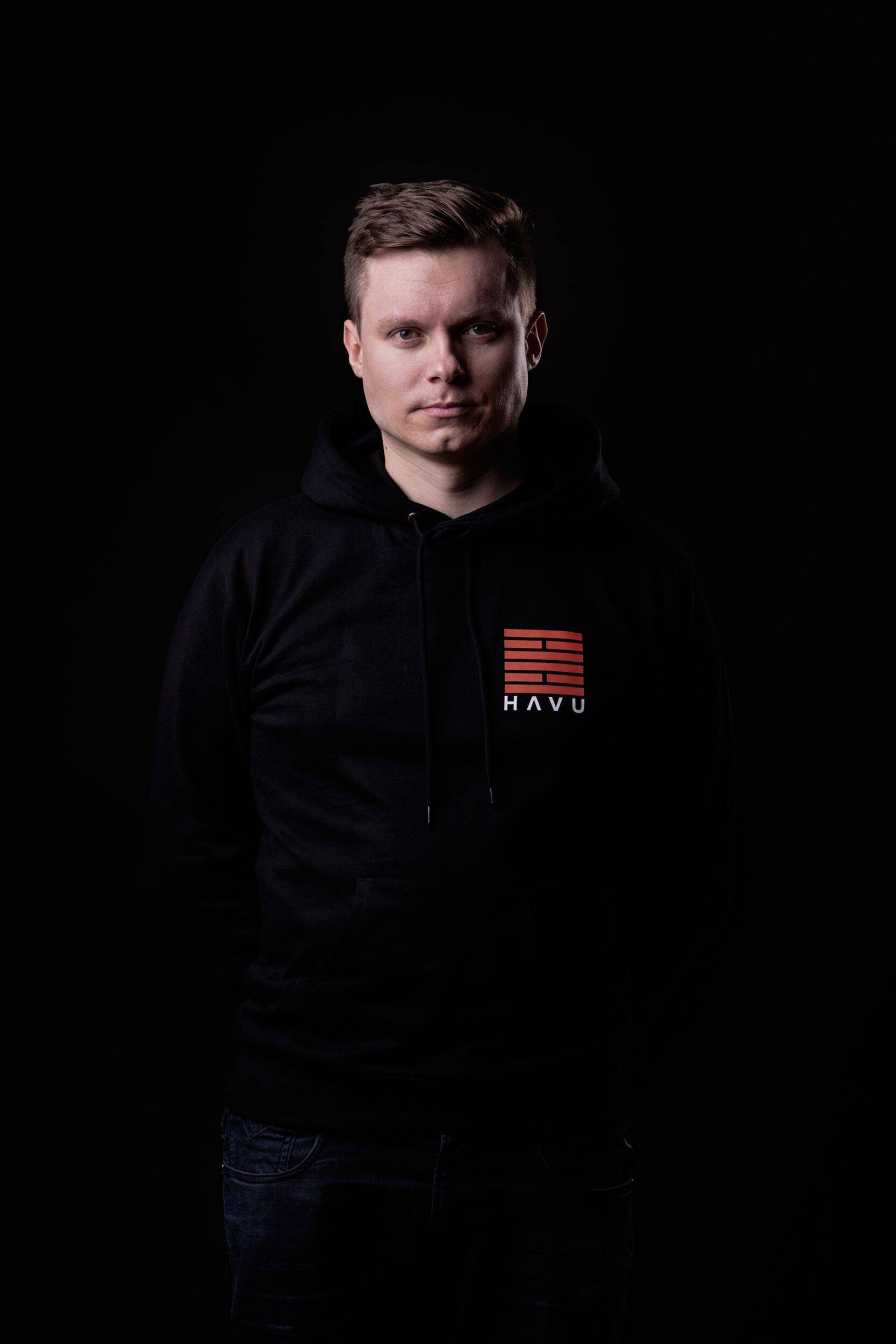 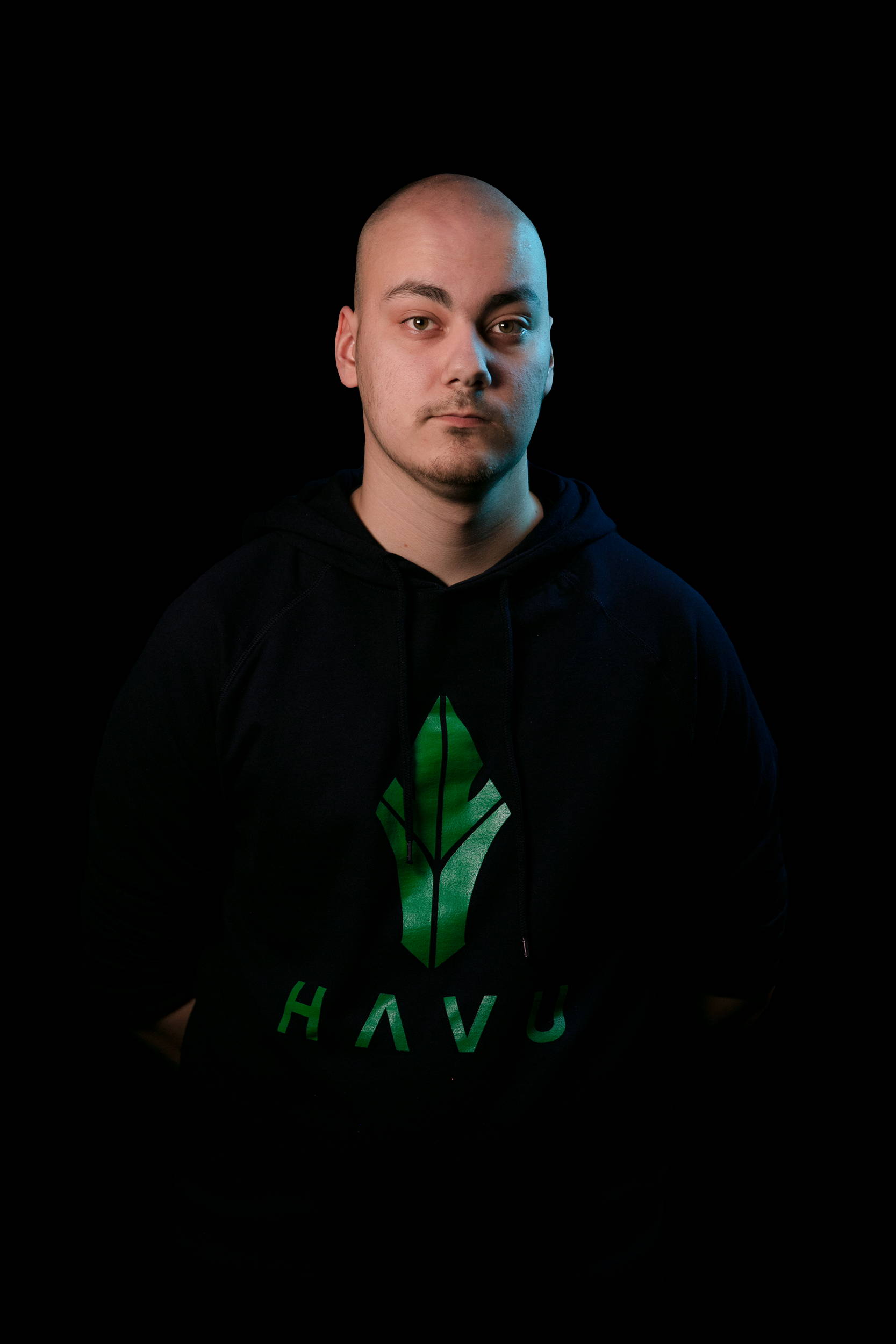 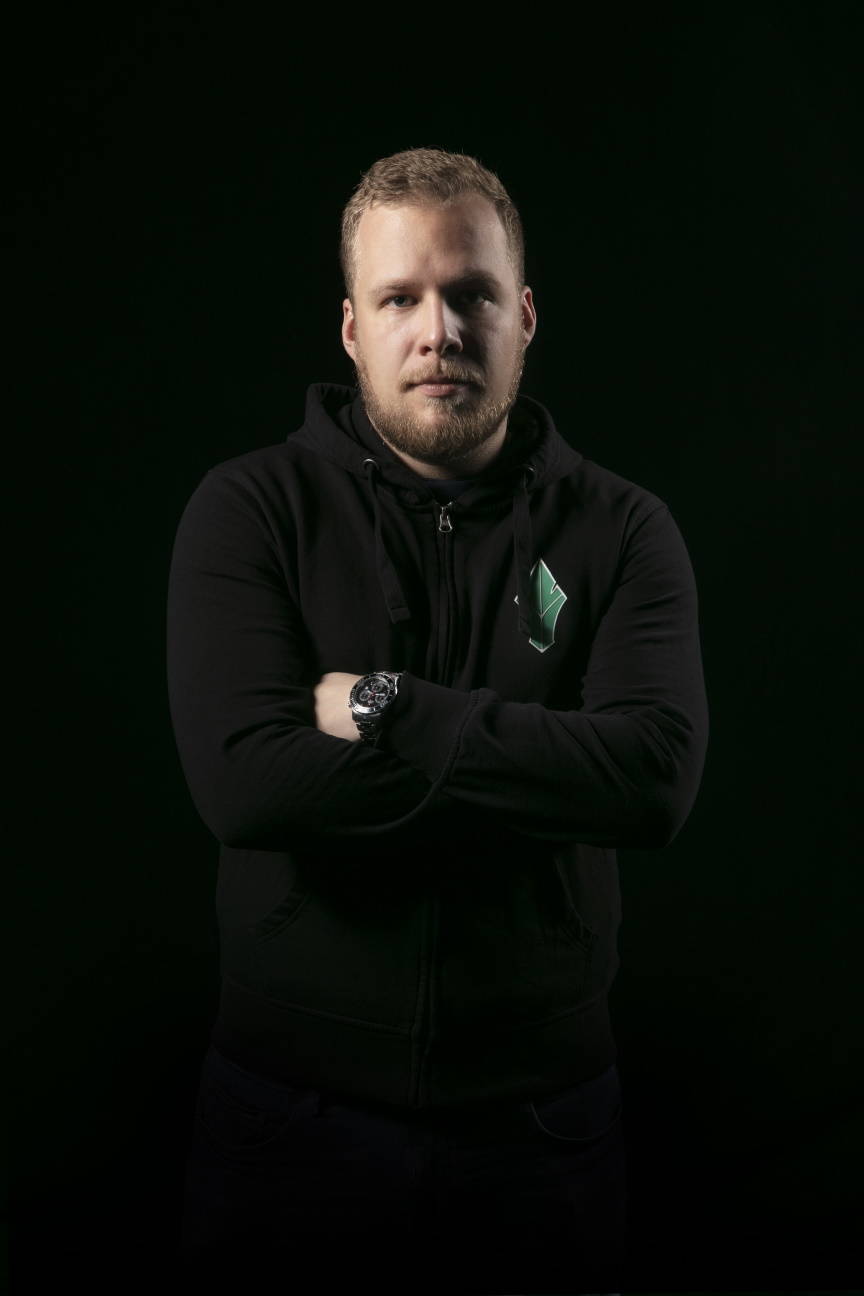 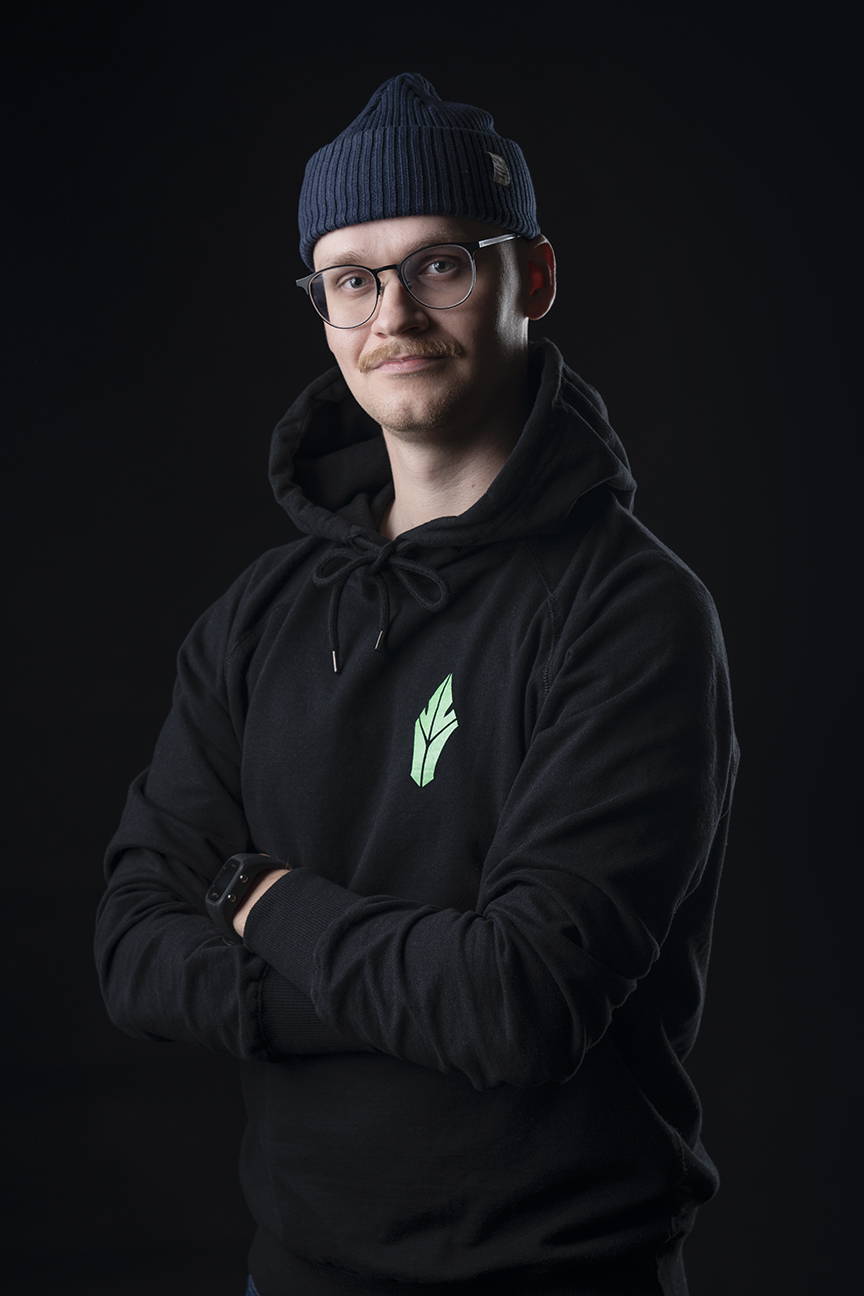 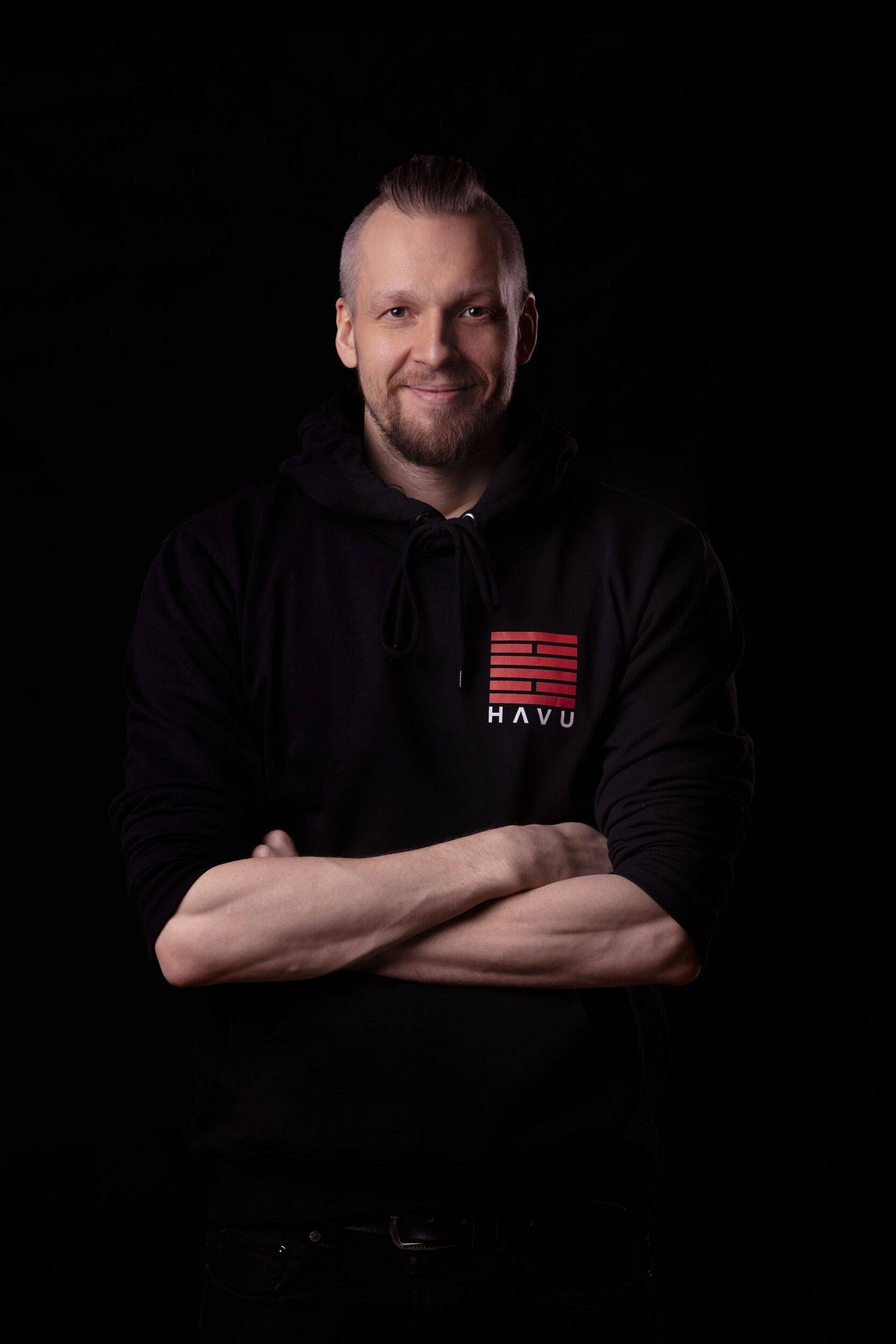 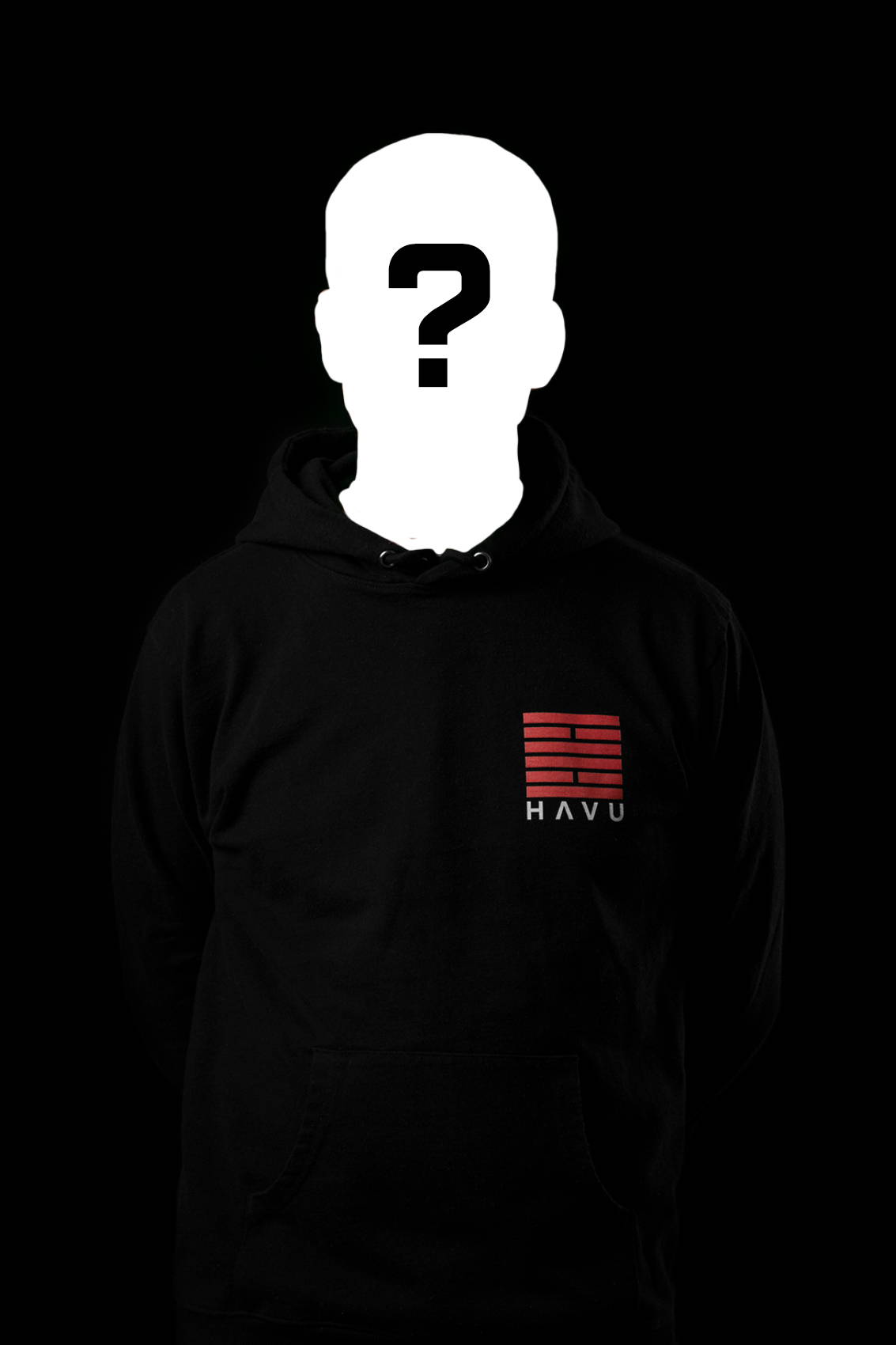 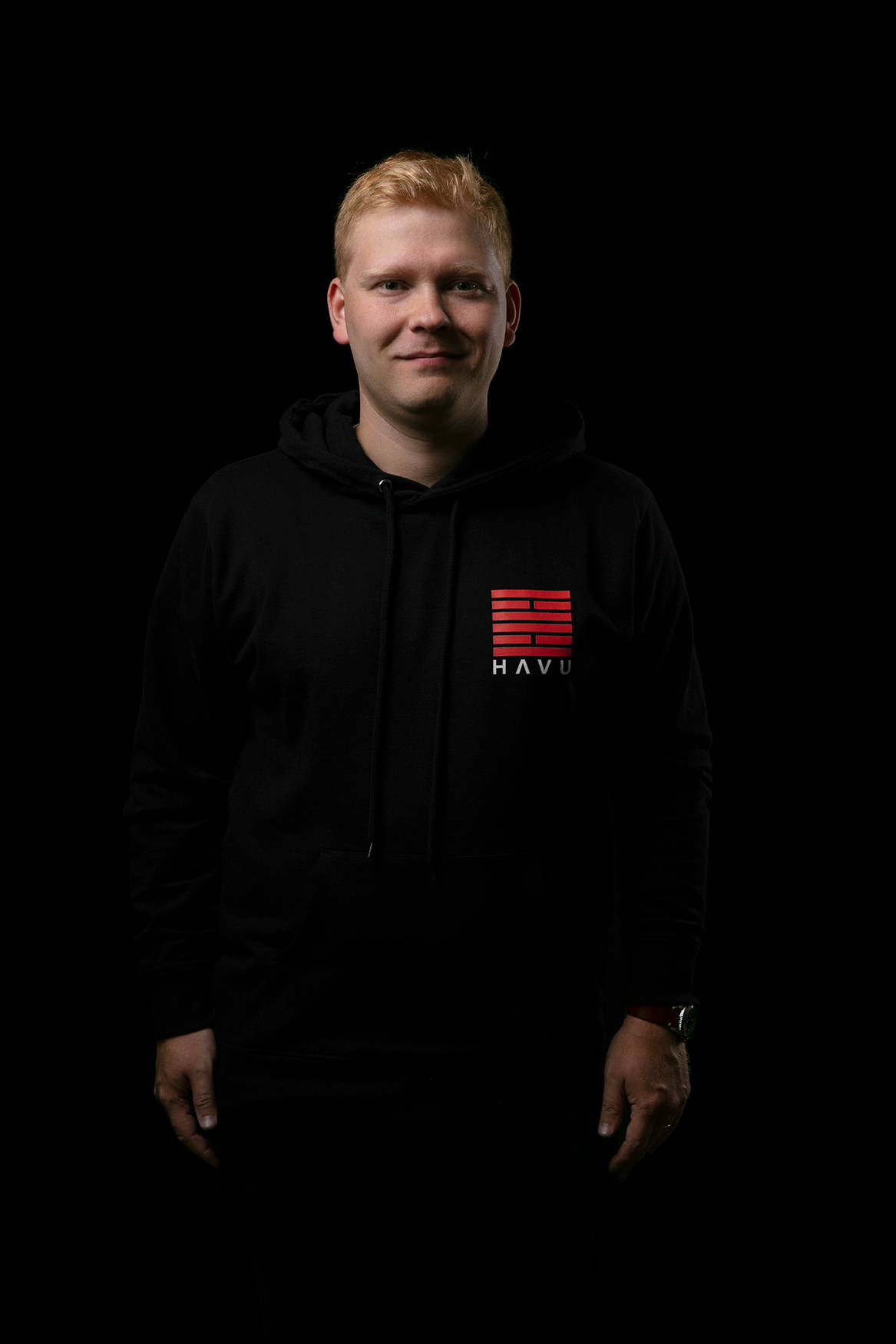 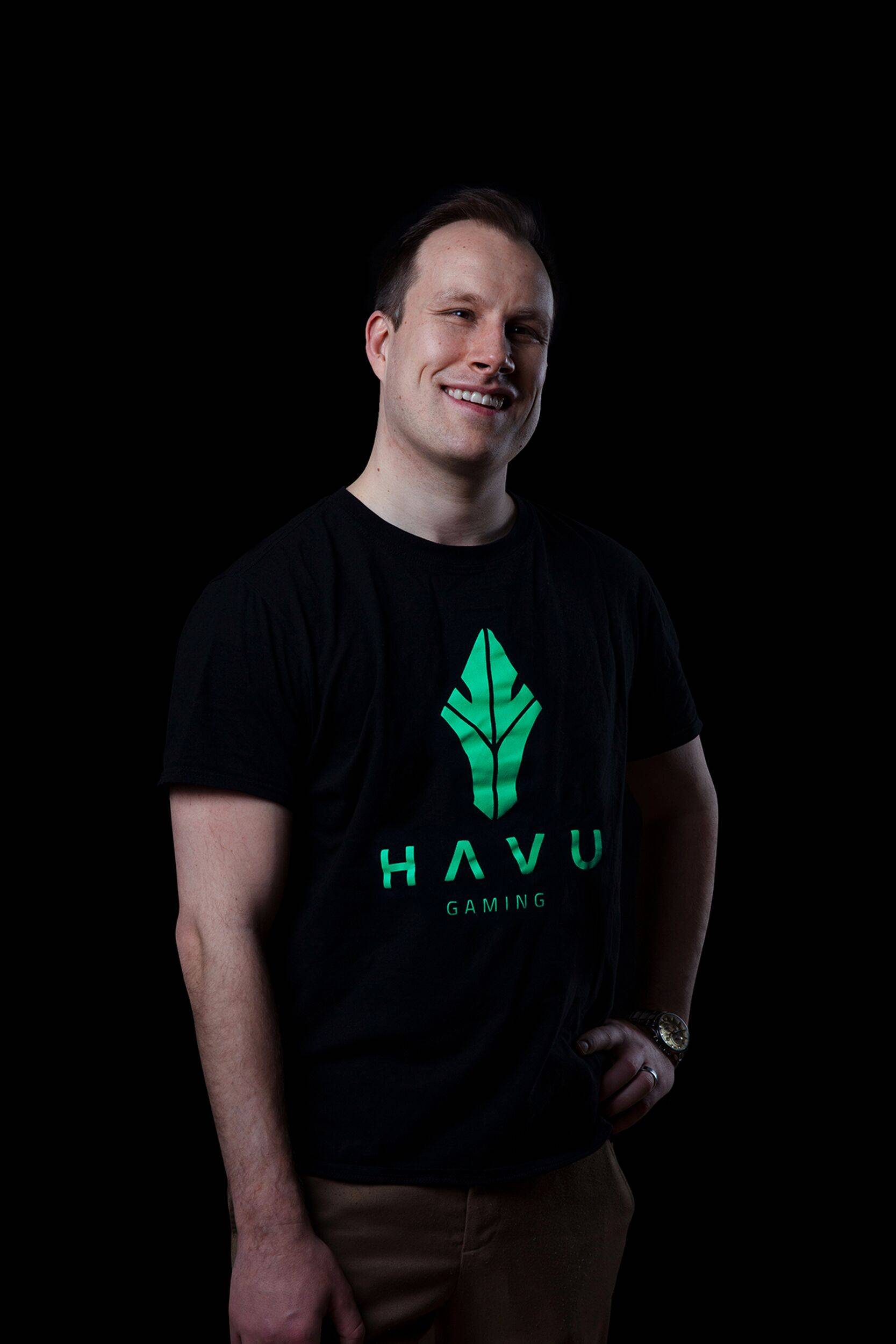 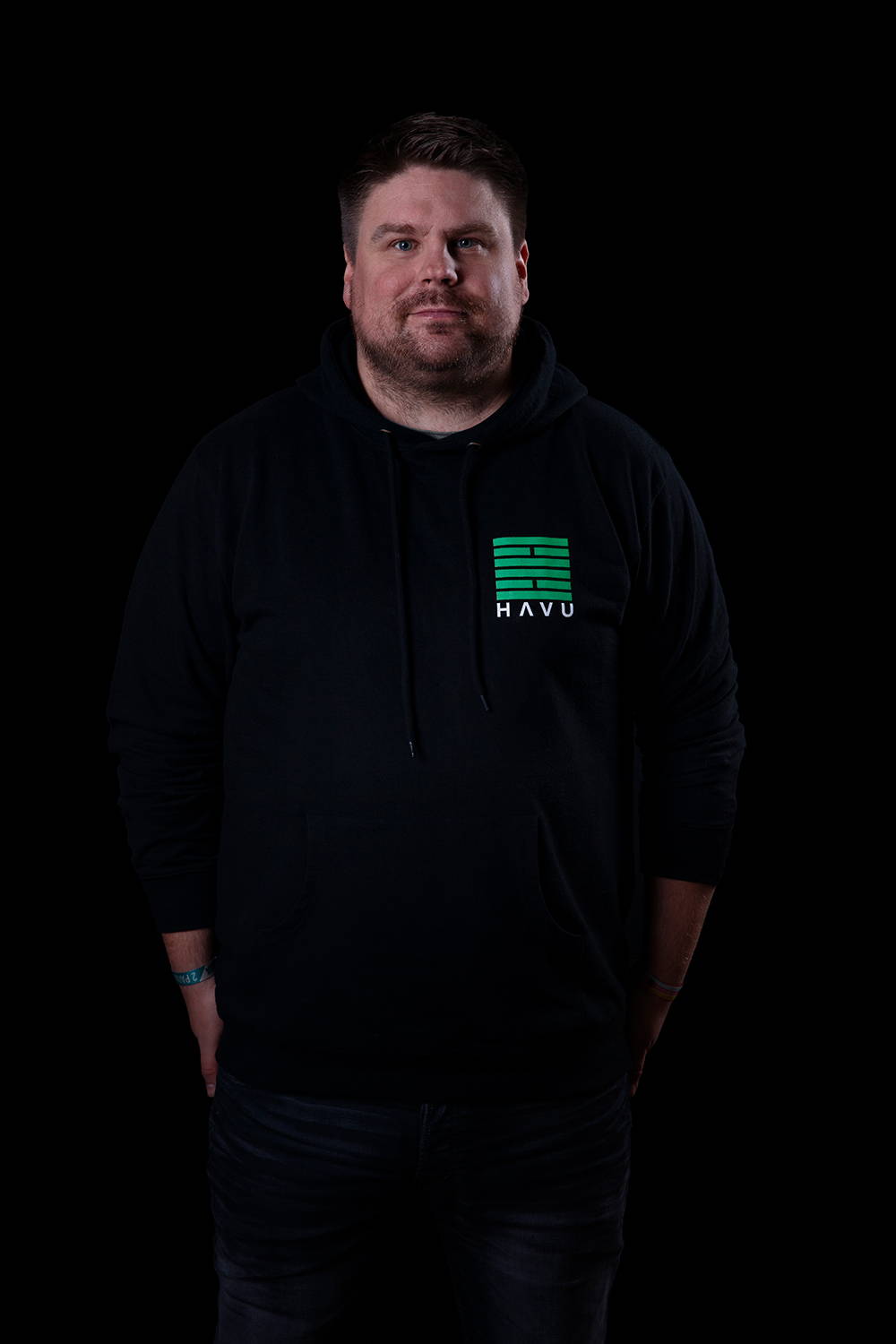 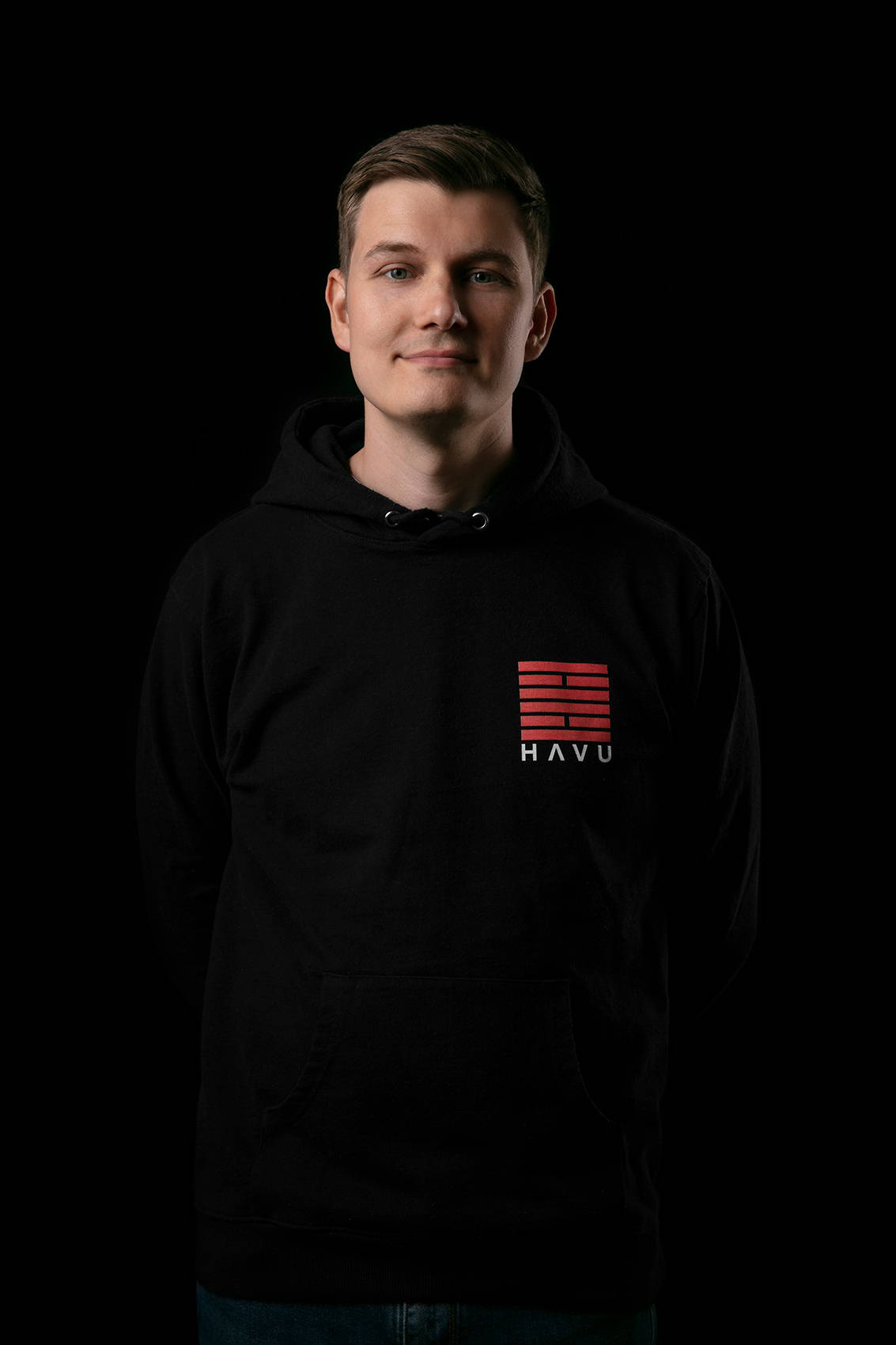