Orders paid with MobilePay will be bundled with set of HAVU Classic II Stickers. 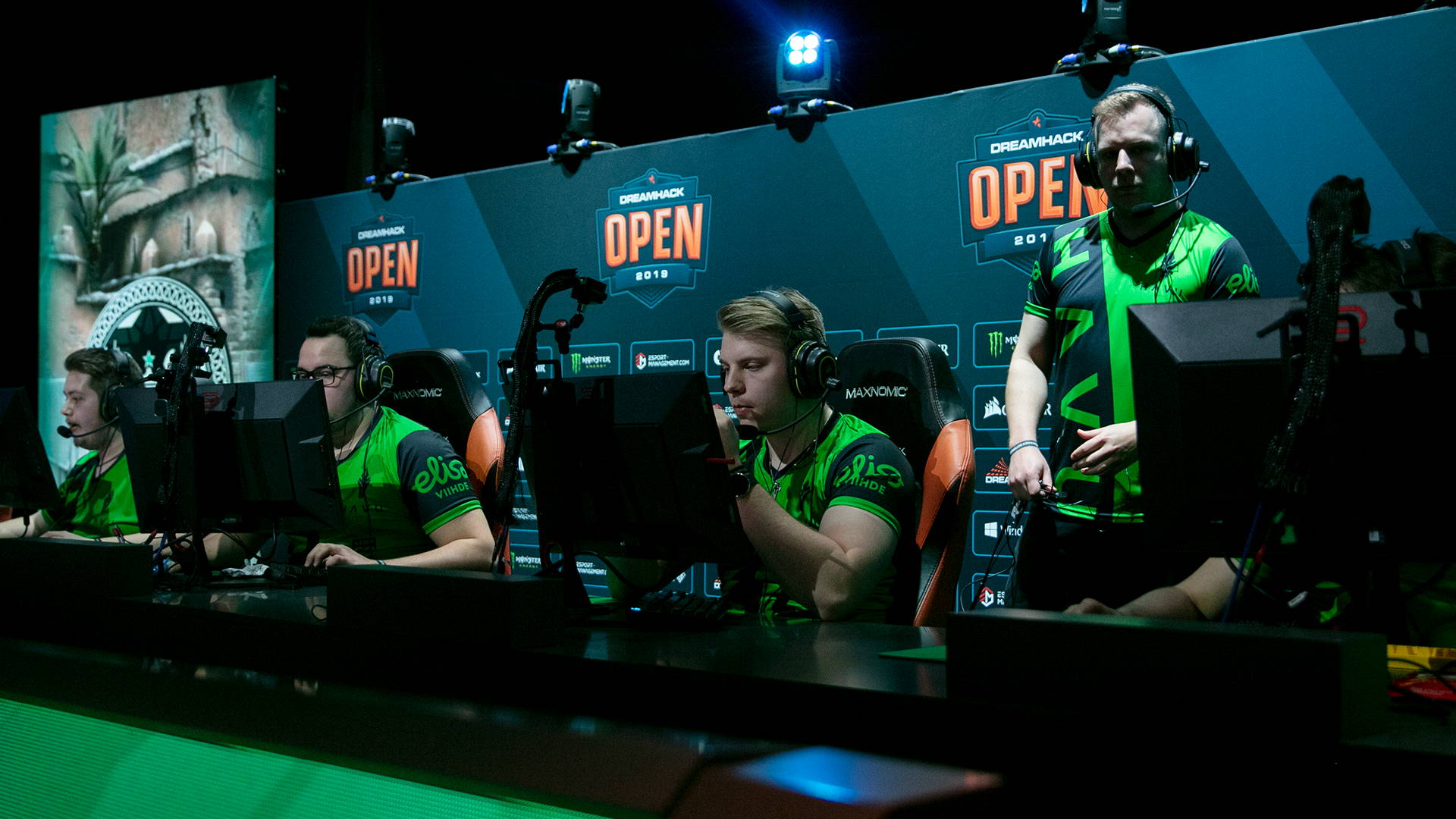 In April 2017 HAVU was launched and the first esports team was competing in Counter-Strike: Global offensive. With this team we're aiming once again to be the nr. 1 team in Finland and bring Finnish Counter-Strike back on the map.​We are three time champions of Finnish Esports League, two-time Nordic Champions and much more to be come. 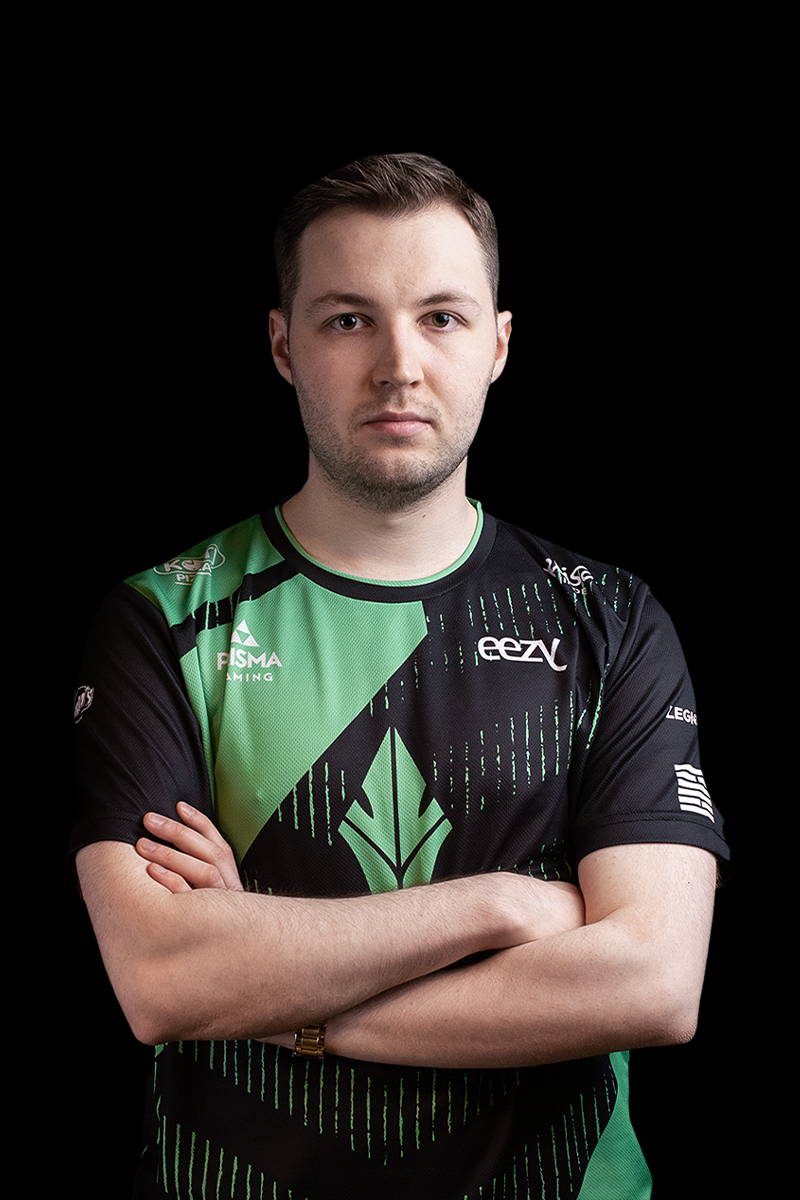 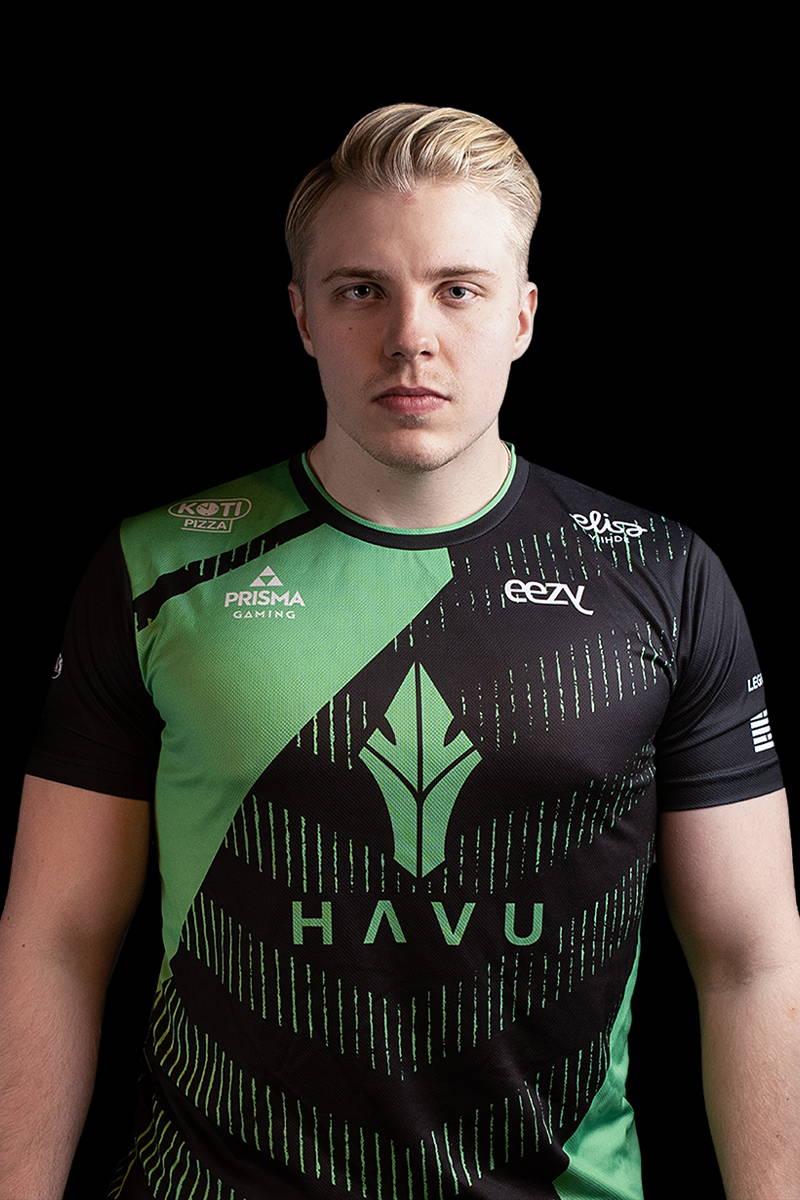 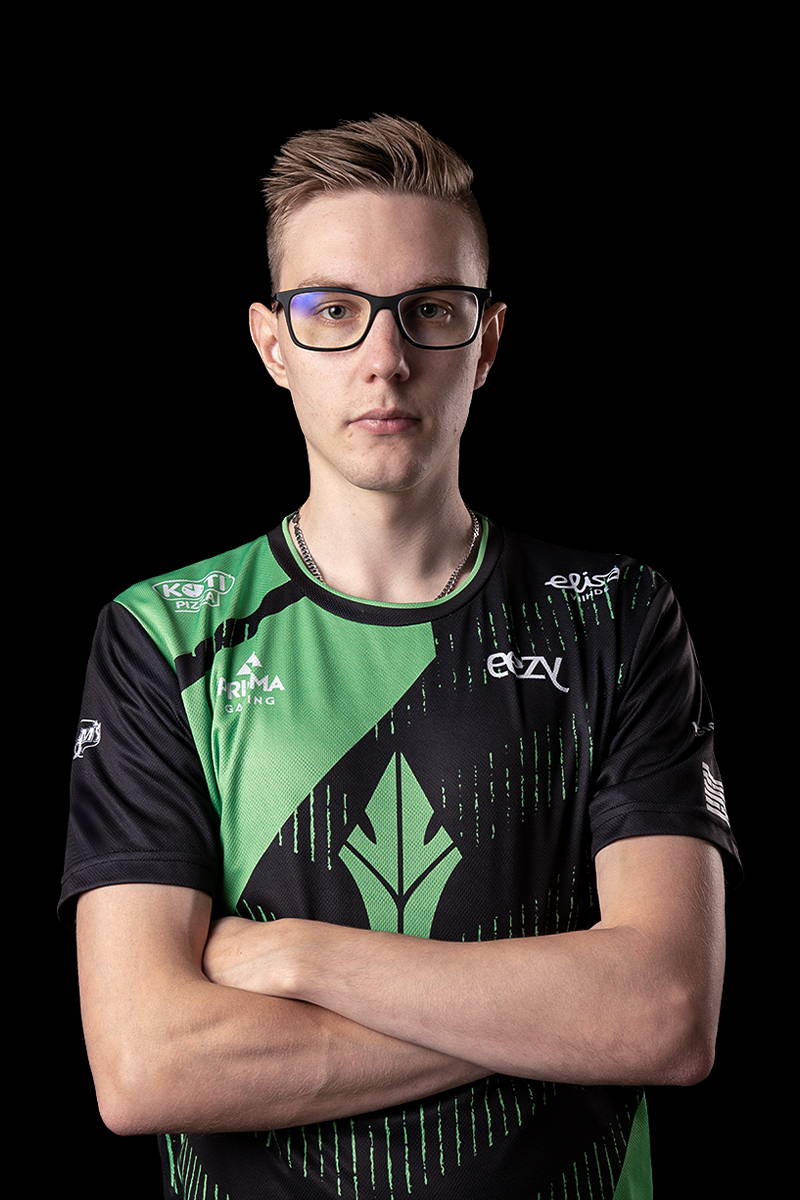 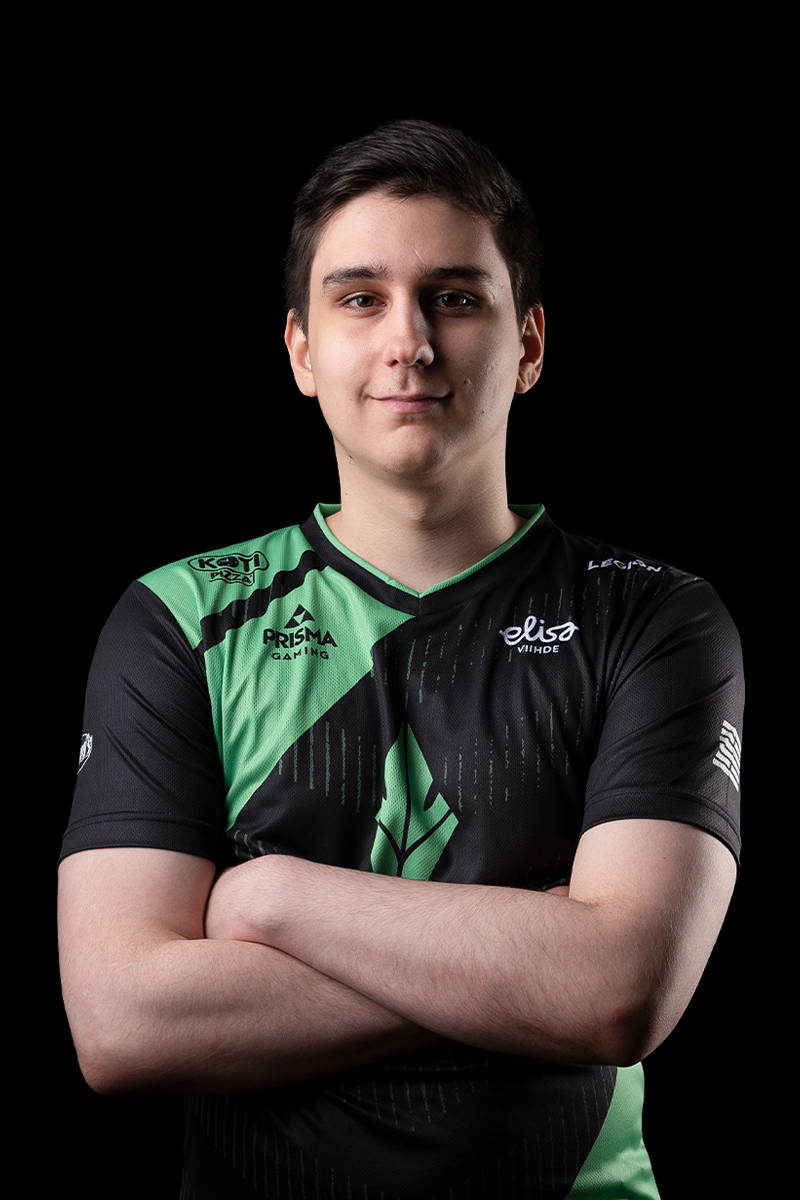 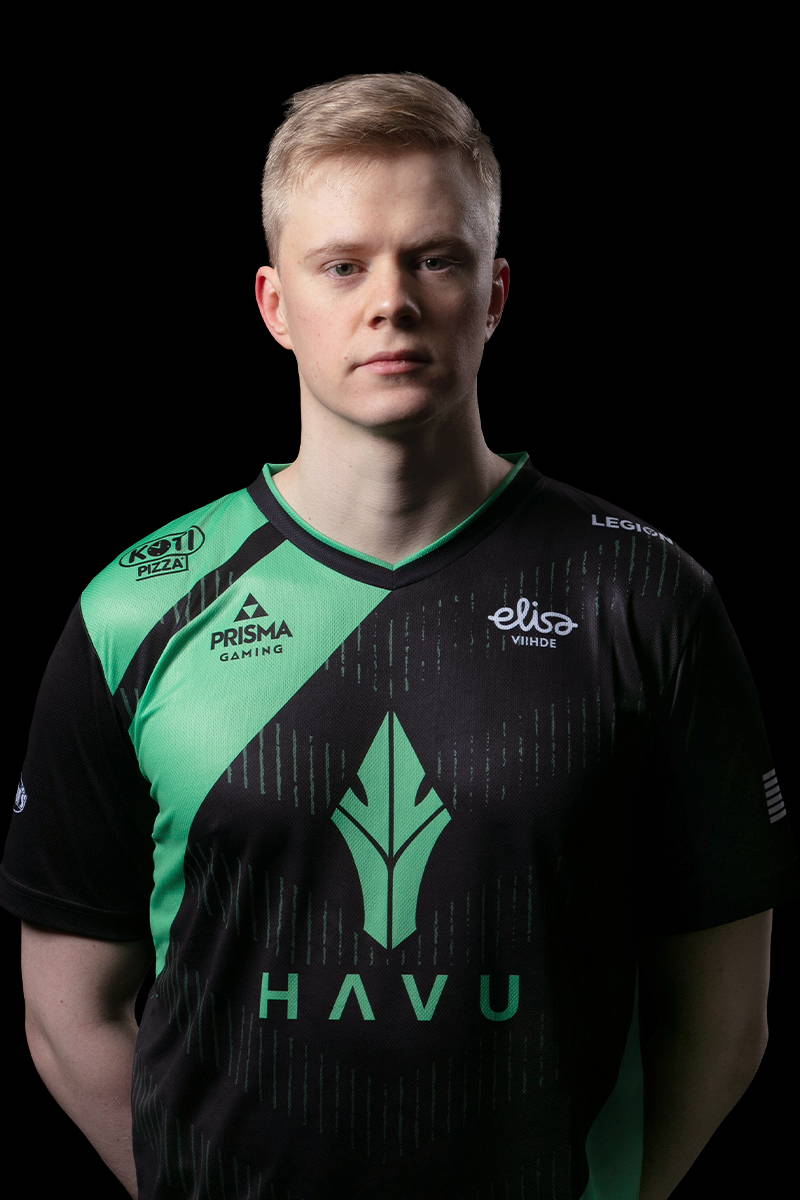 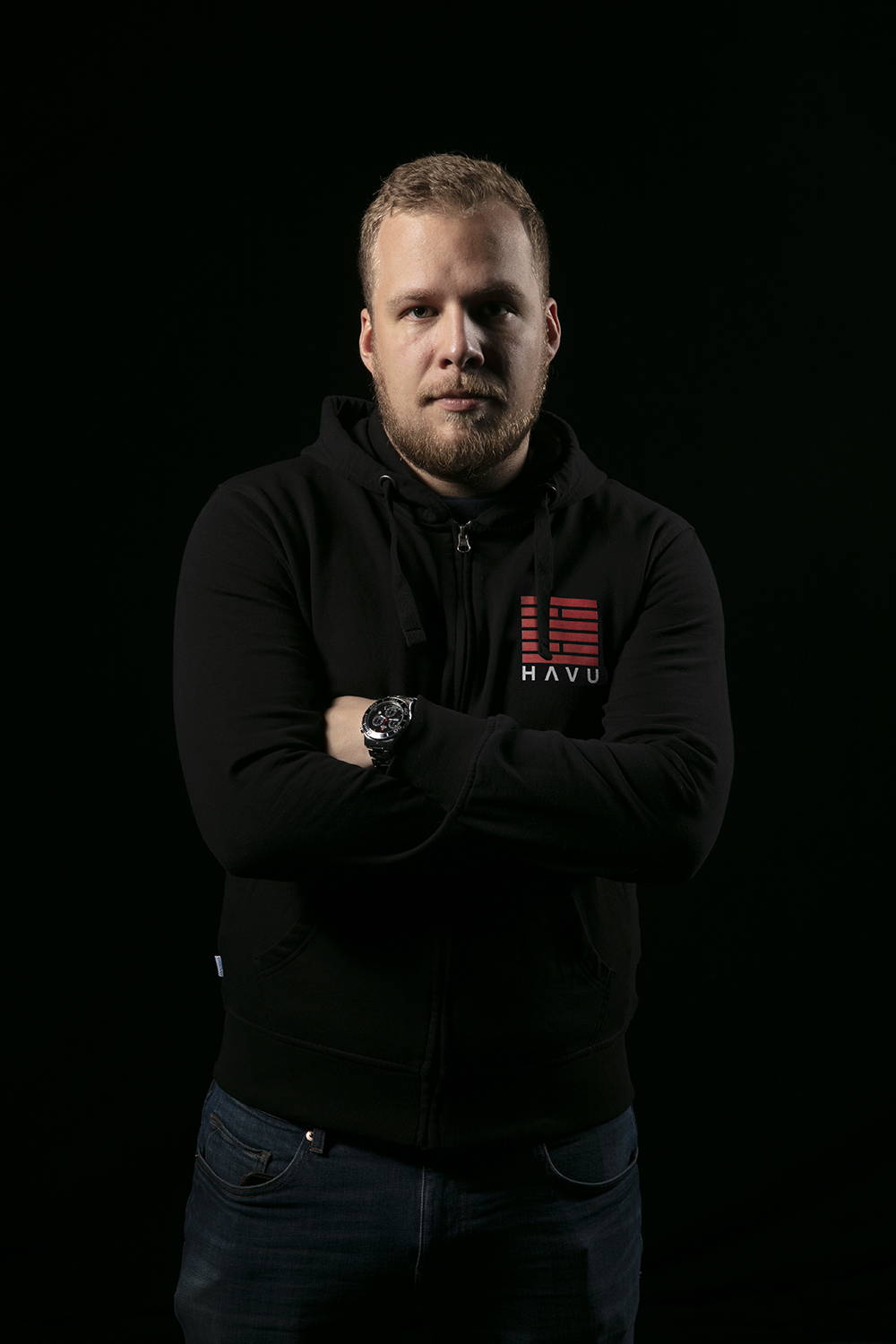