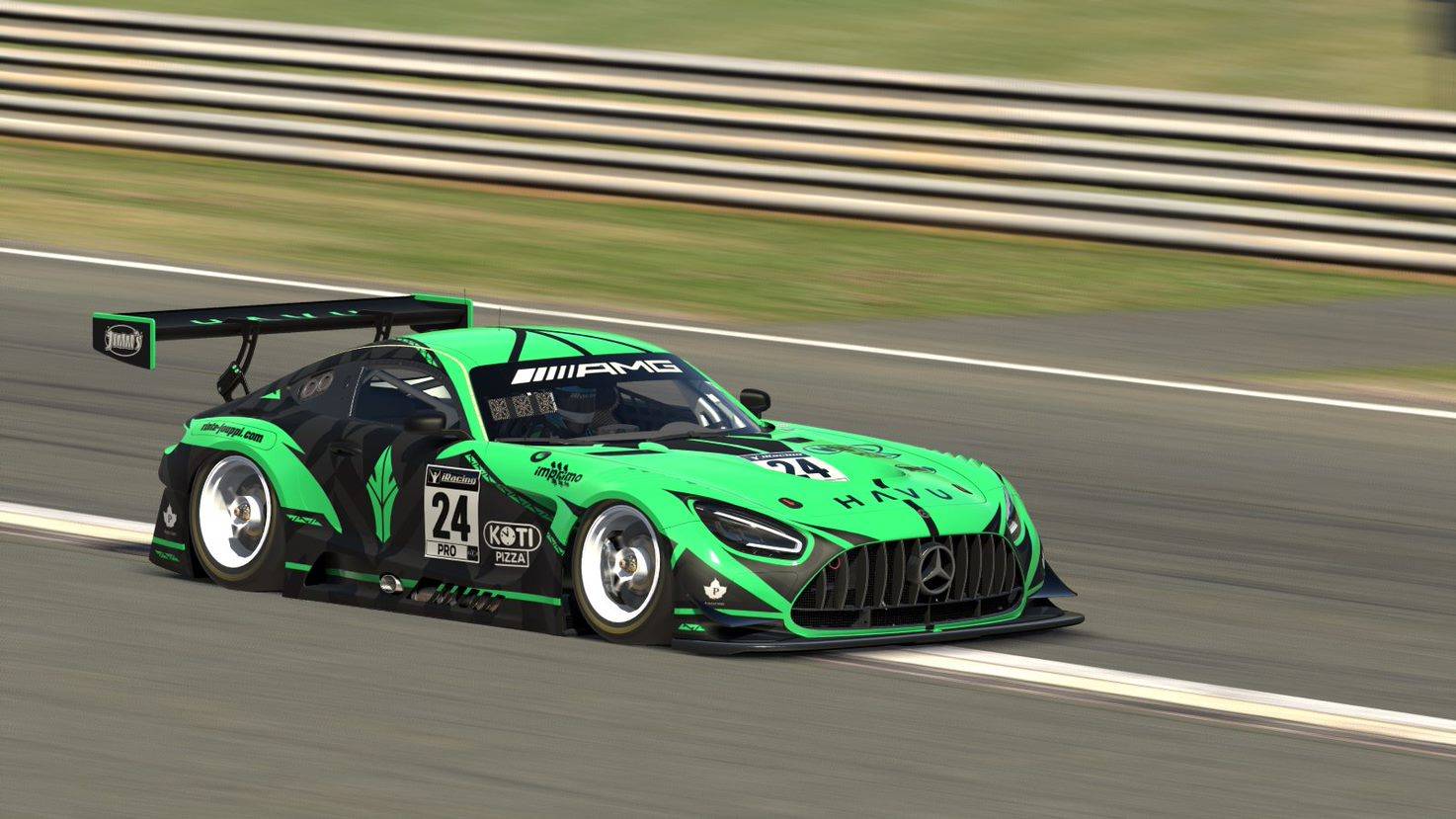 HAVU SimRacing was formed in 2022 to compete on the highest international level in Digital Racing. HAVU Drivers have found success in both national and international championships. The team consists of two Finnish Simracing Champions and has won e.g. iRacing special endurance events and the most prestigious simracing endurance series (24H Series Esports). 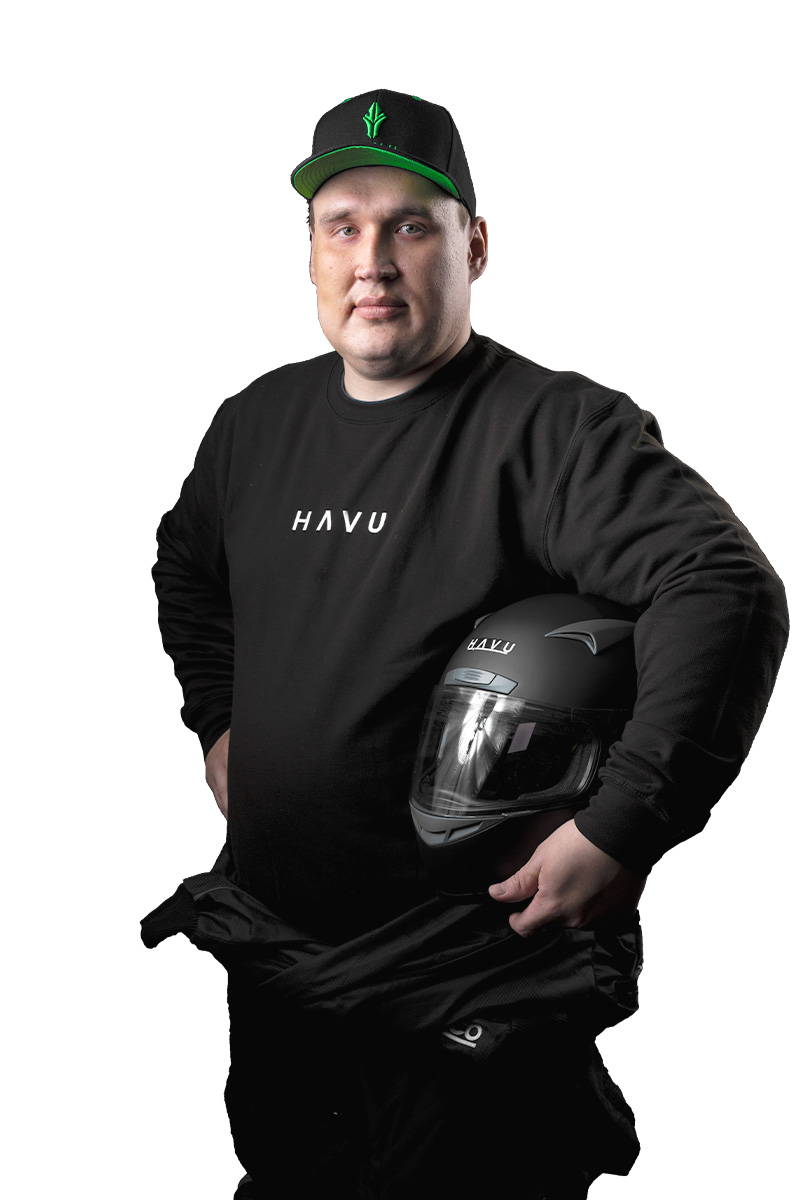 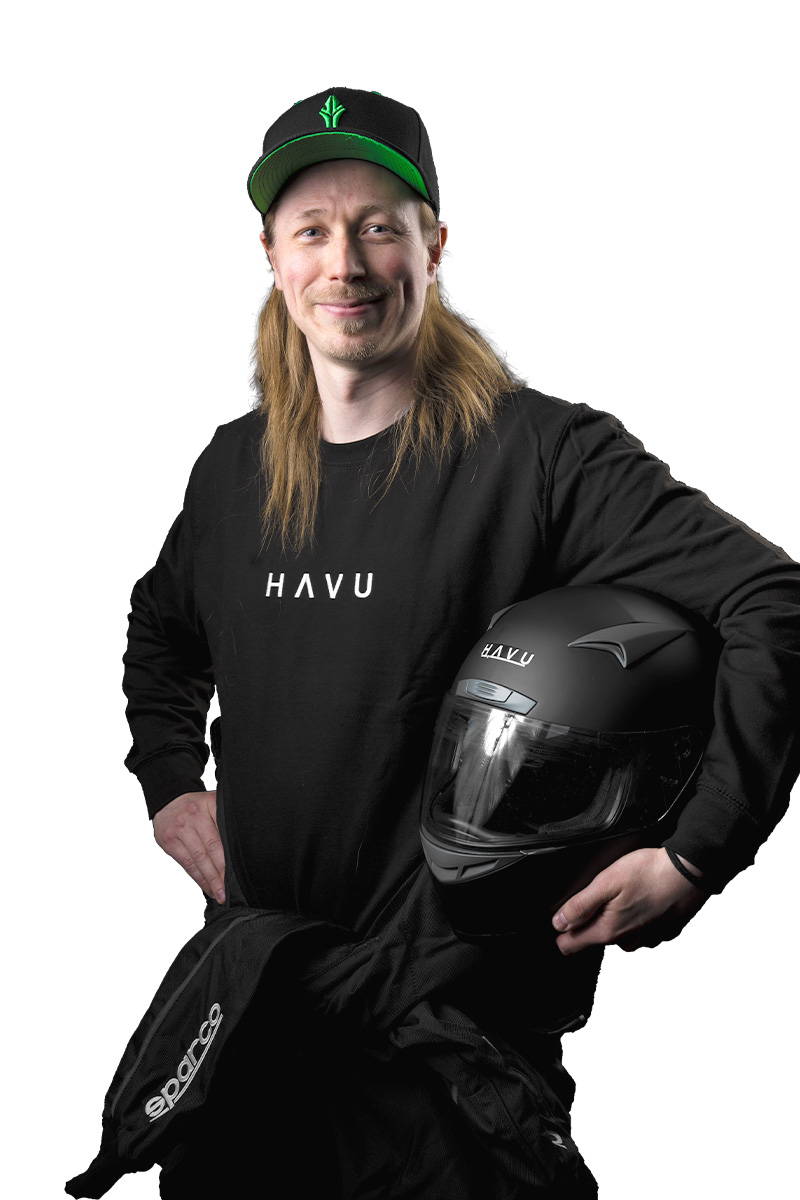 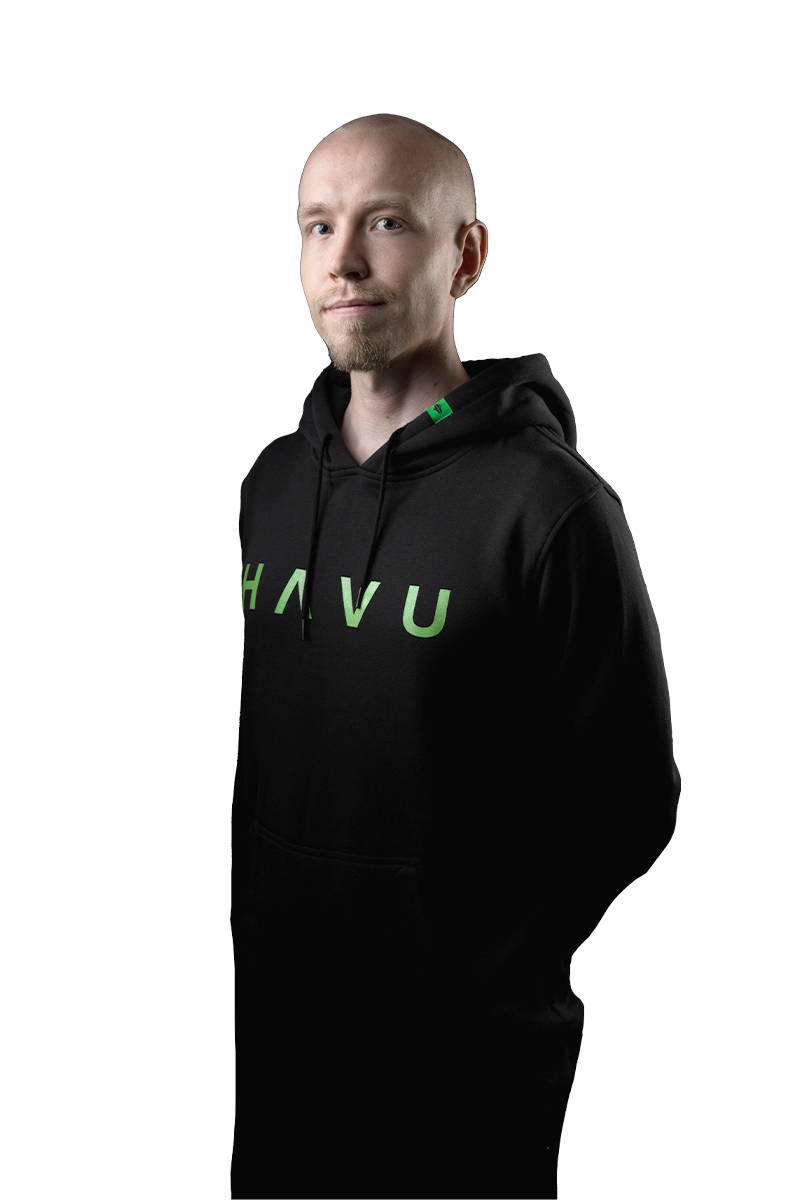 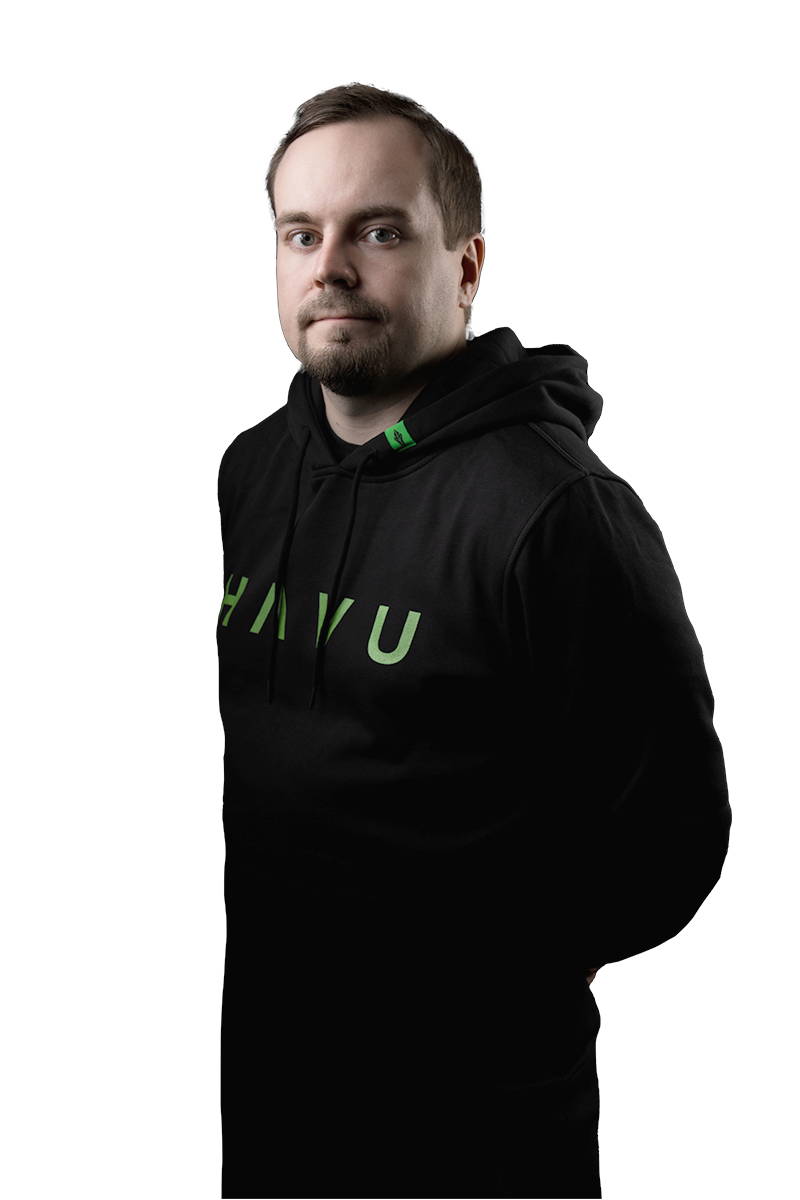 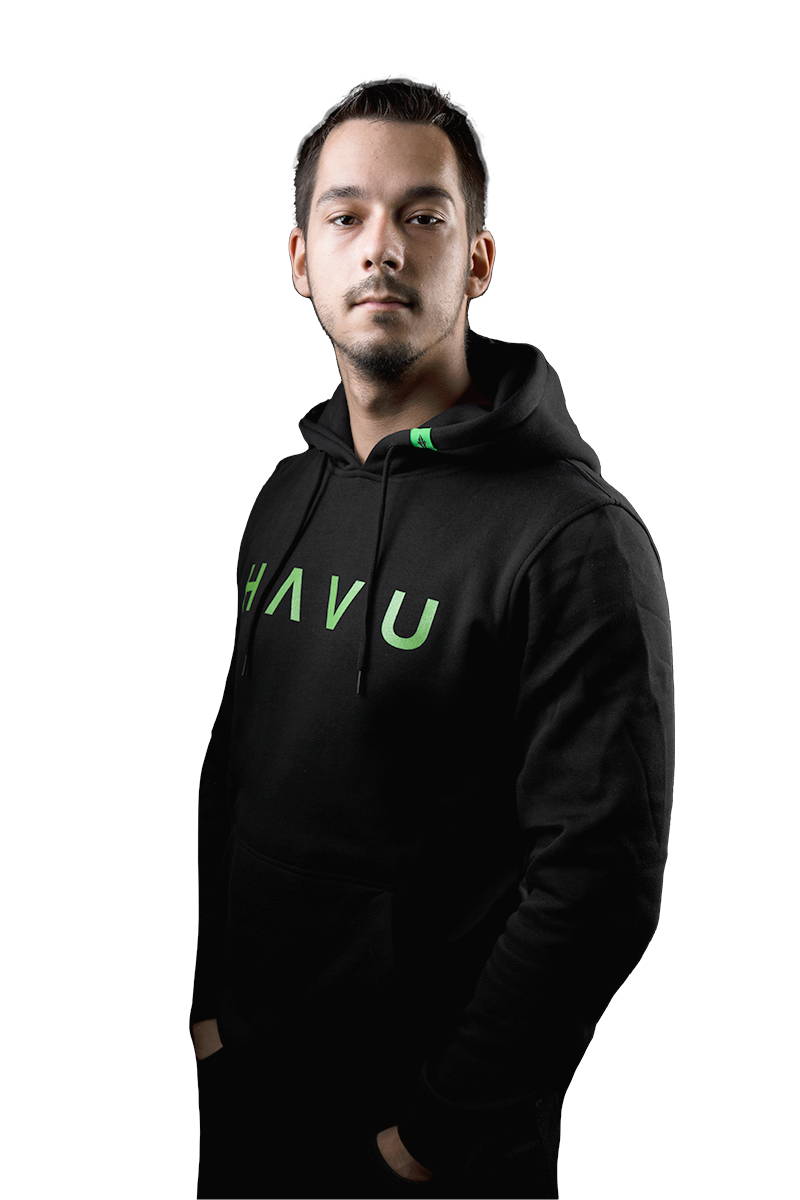 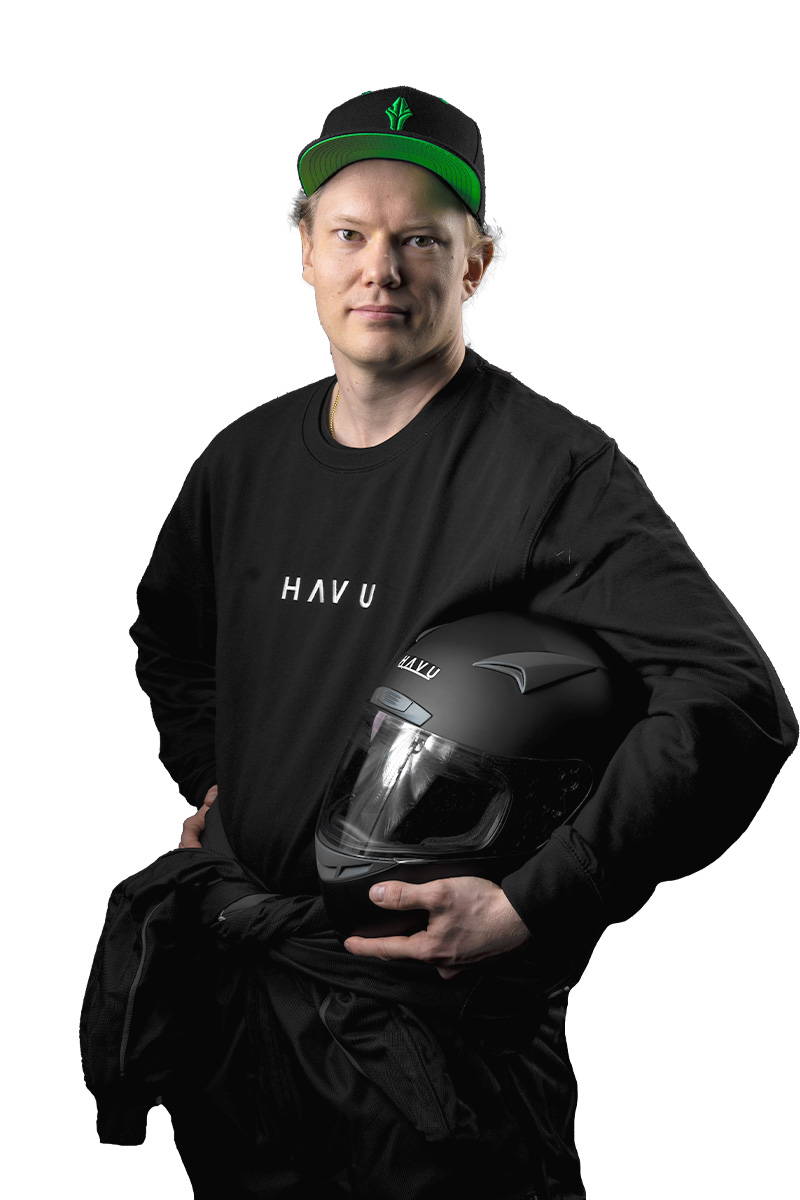 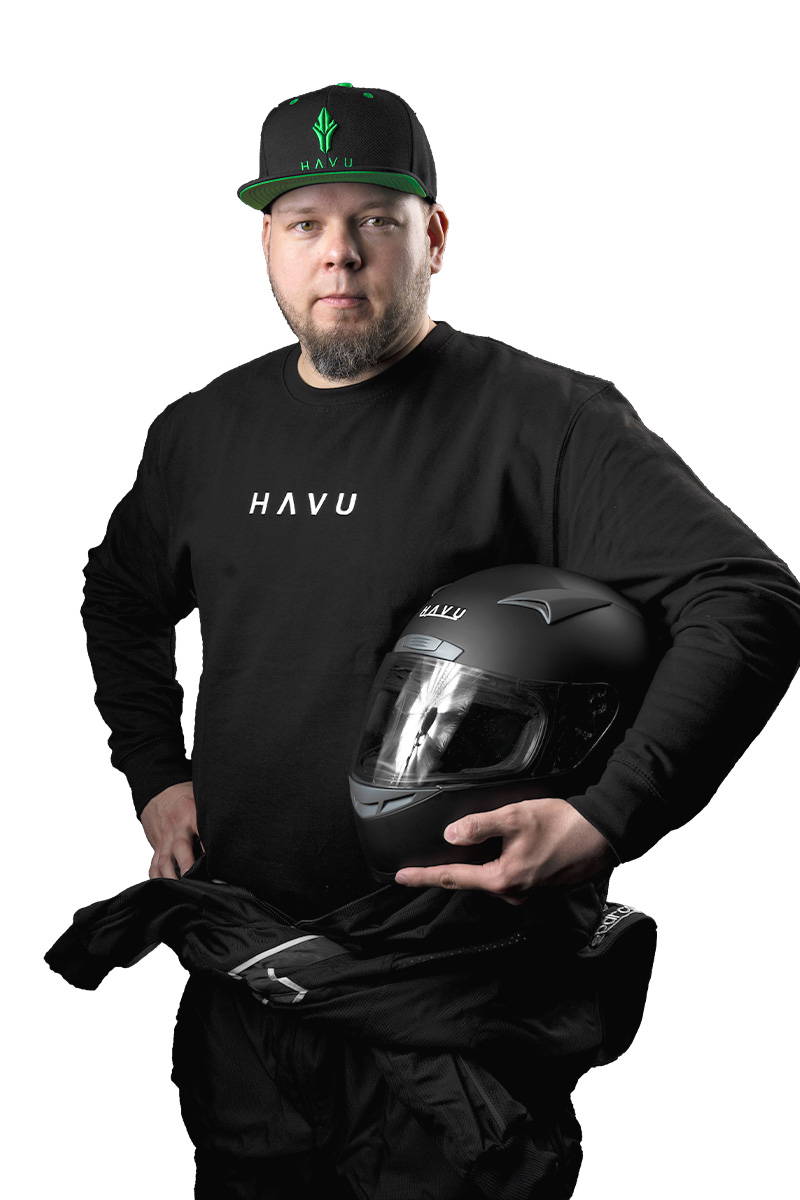 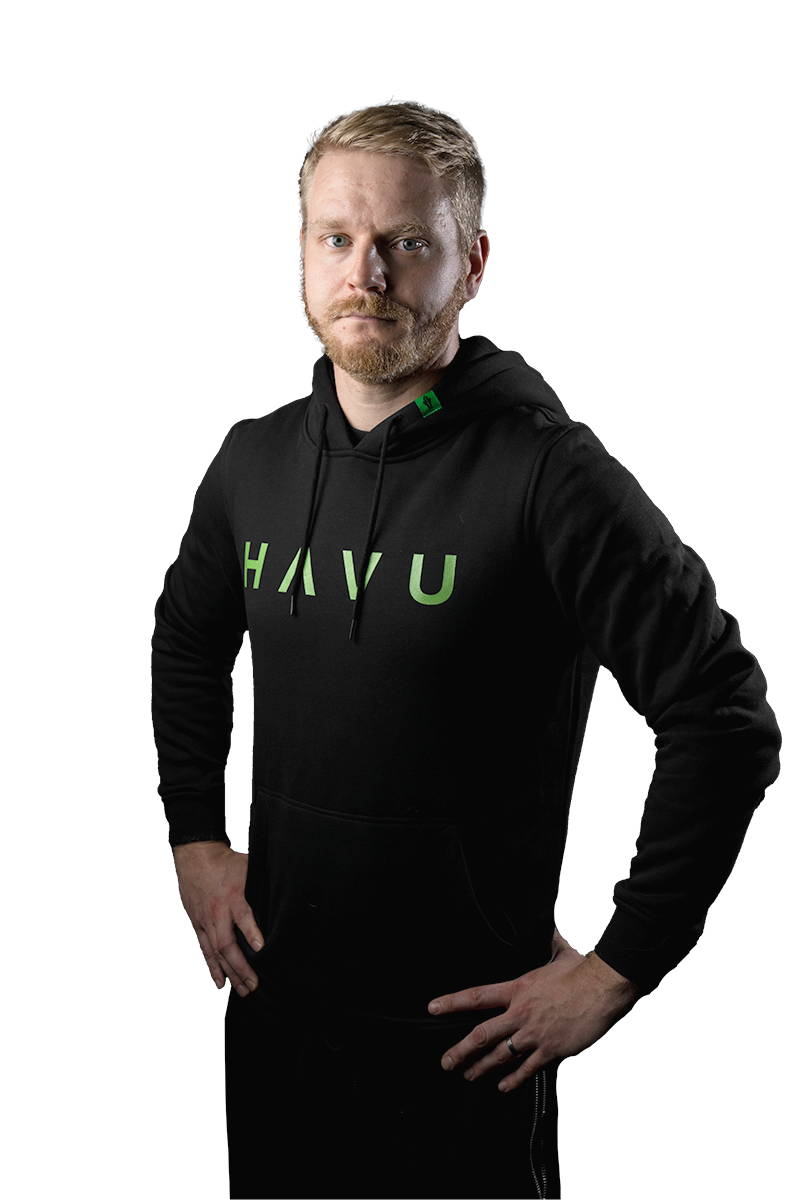 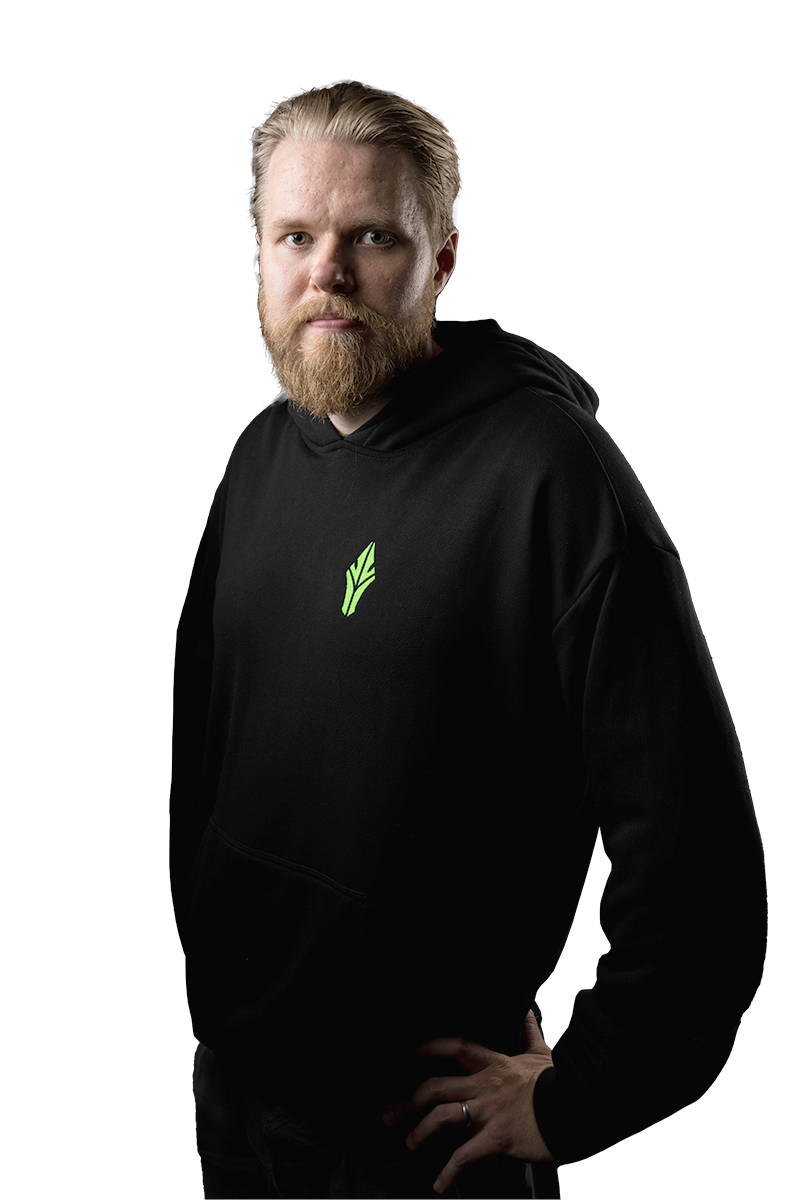 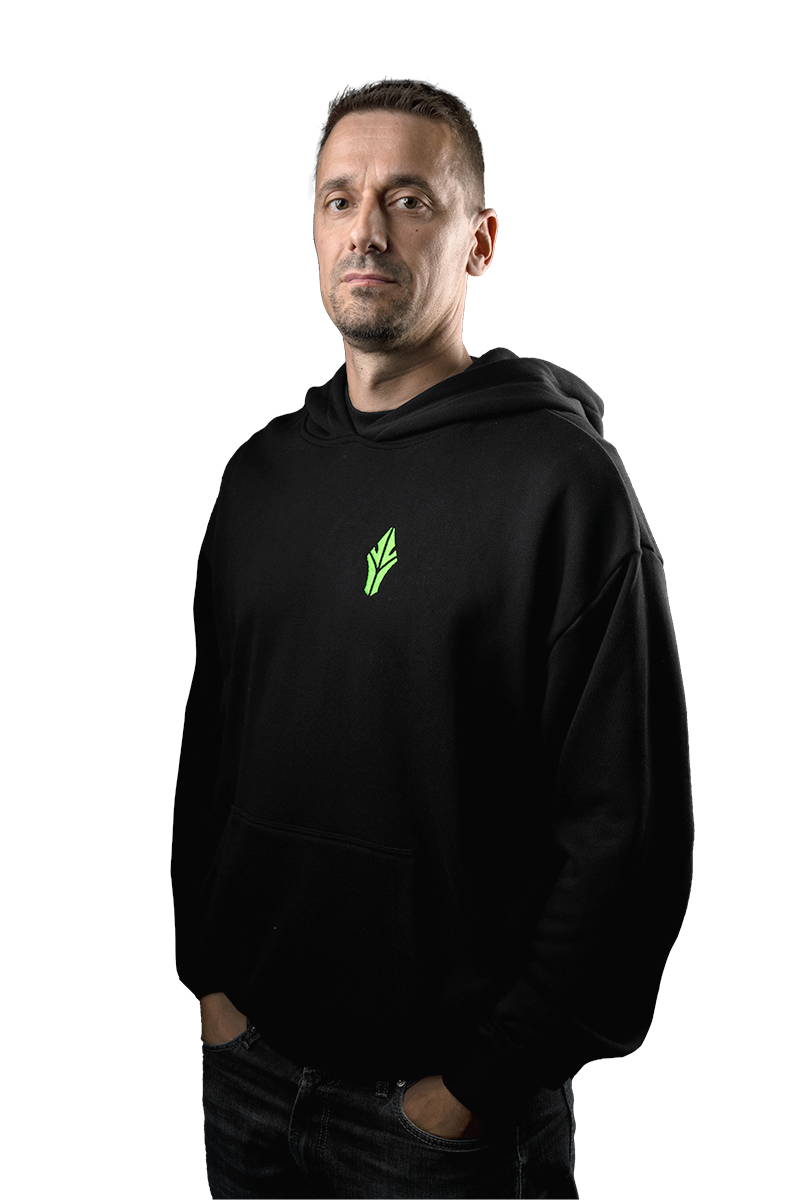 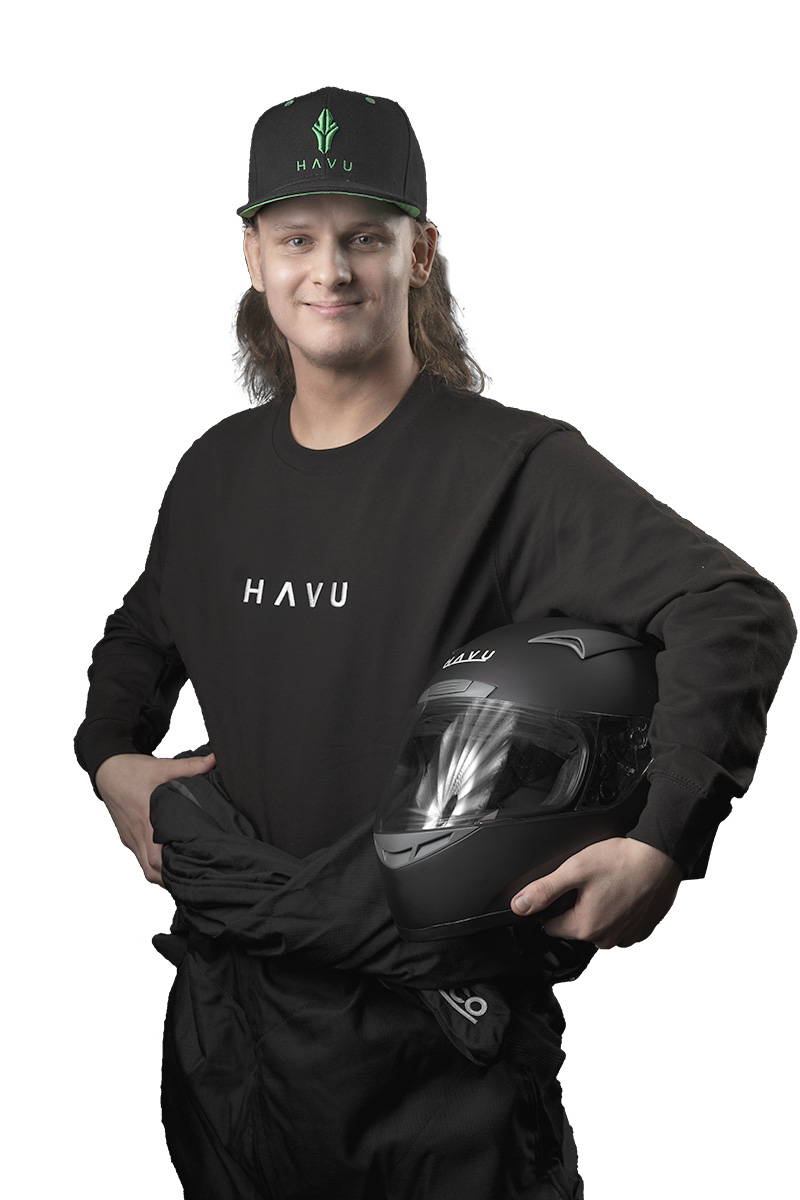 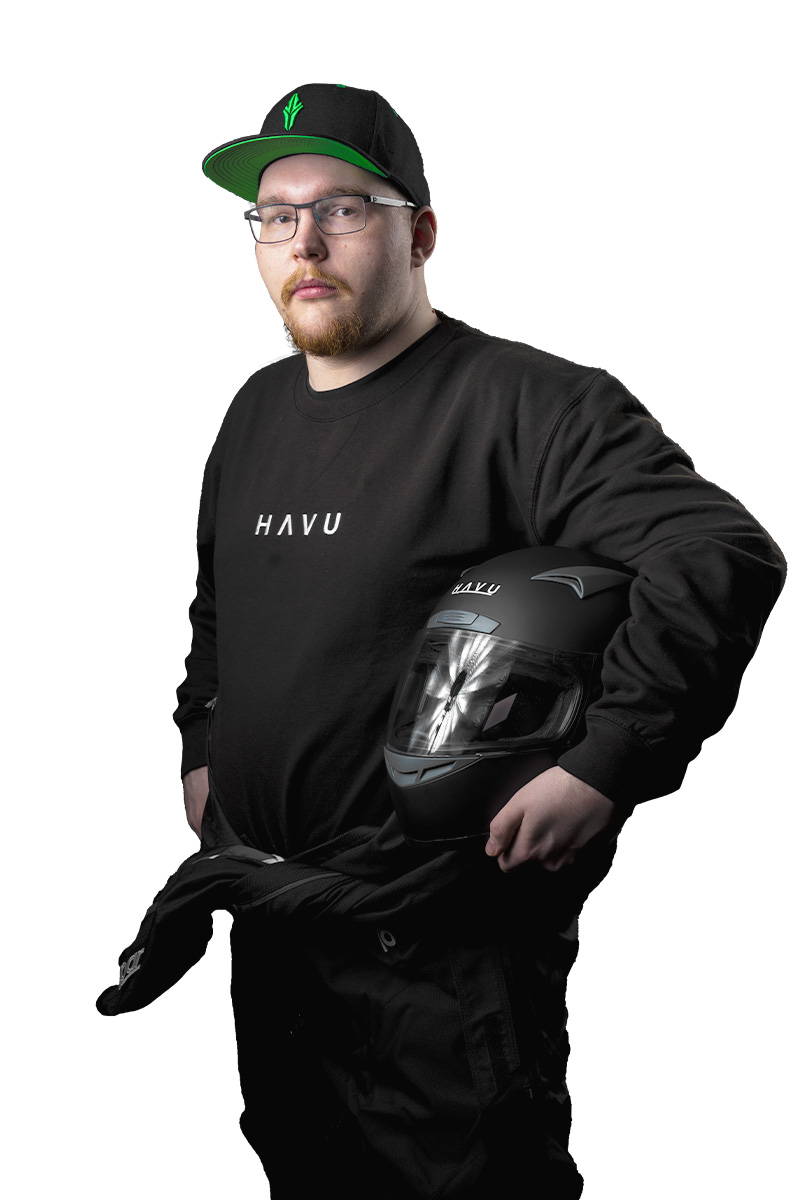 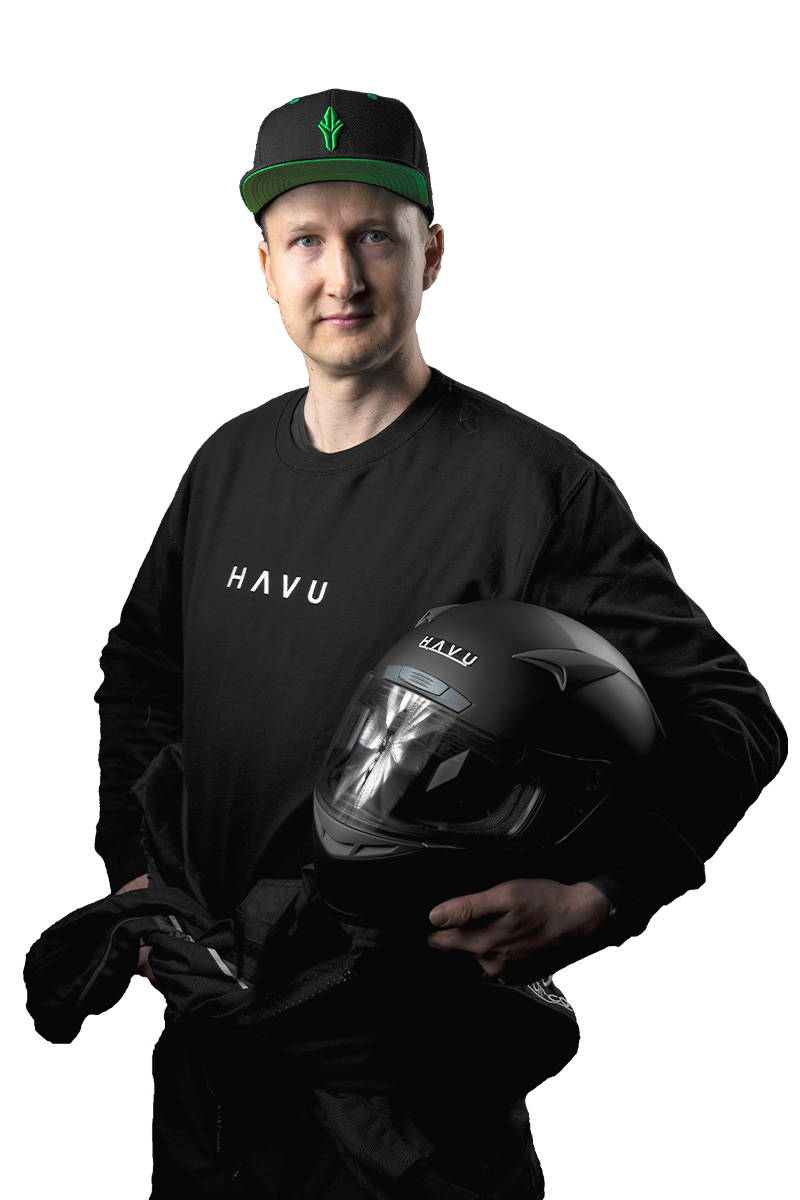 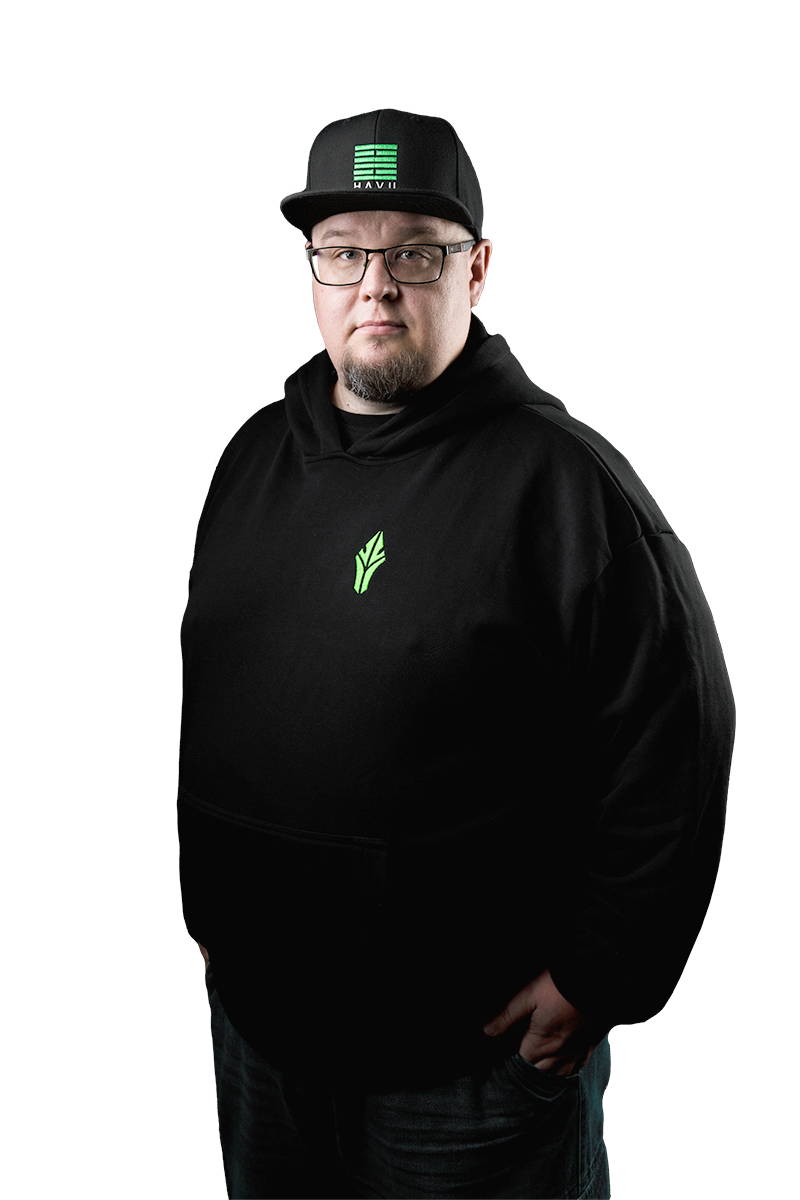 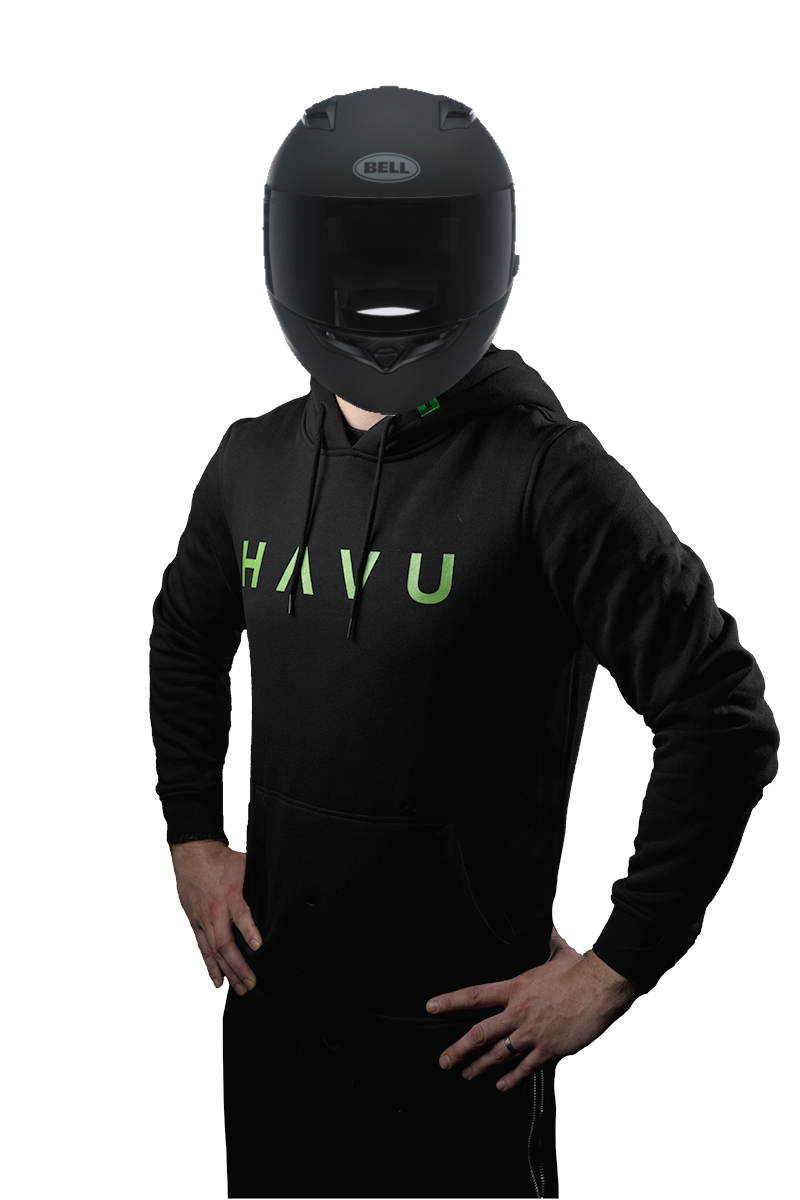 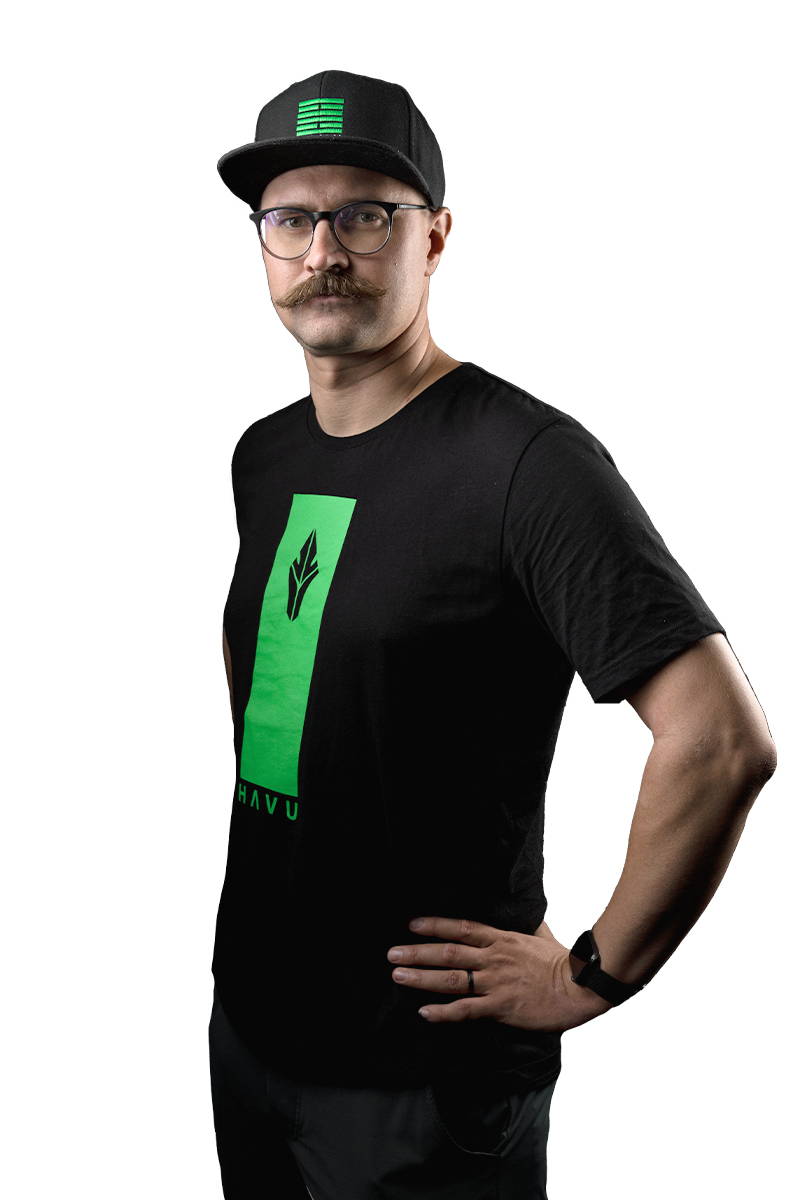 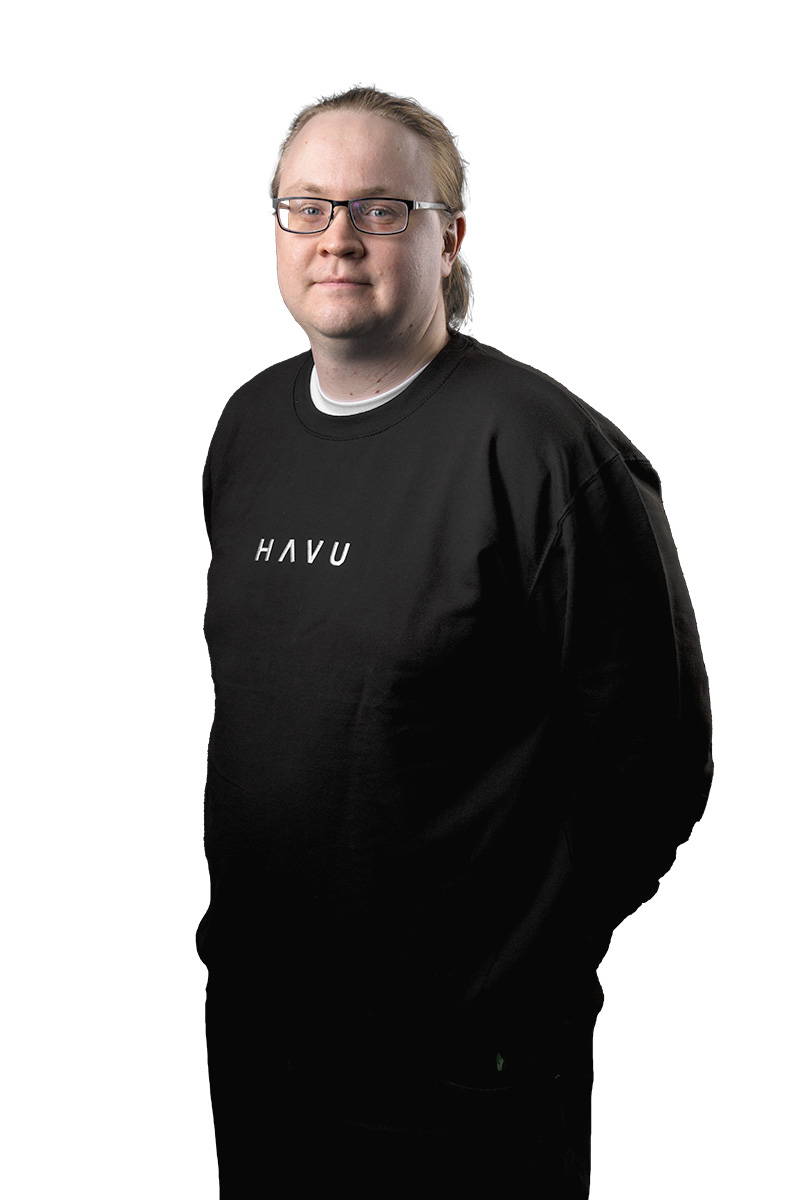 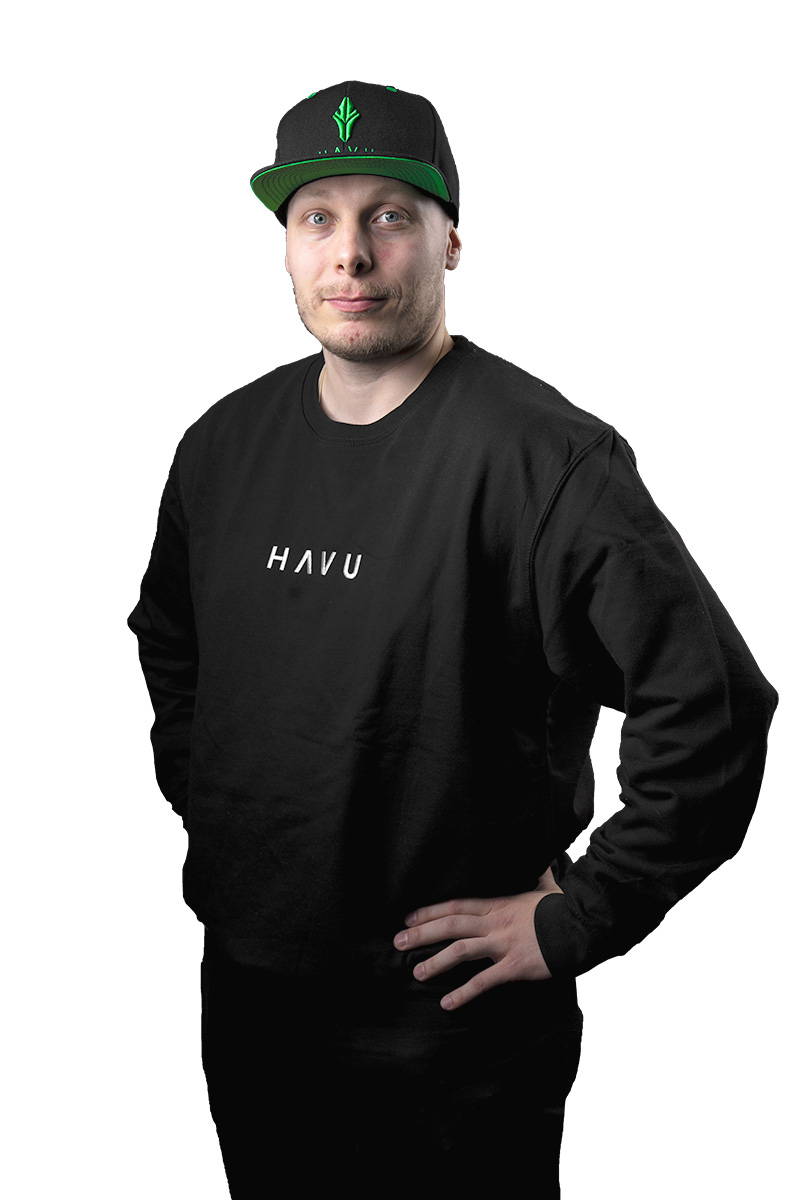