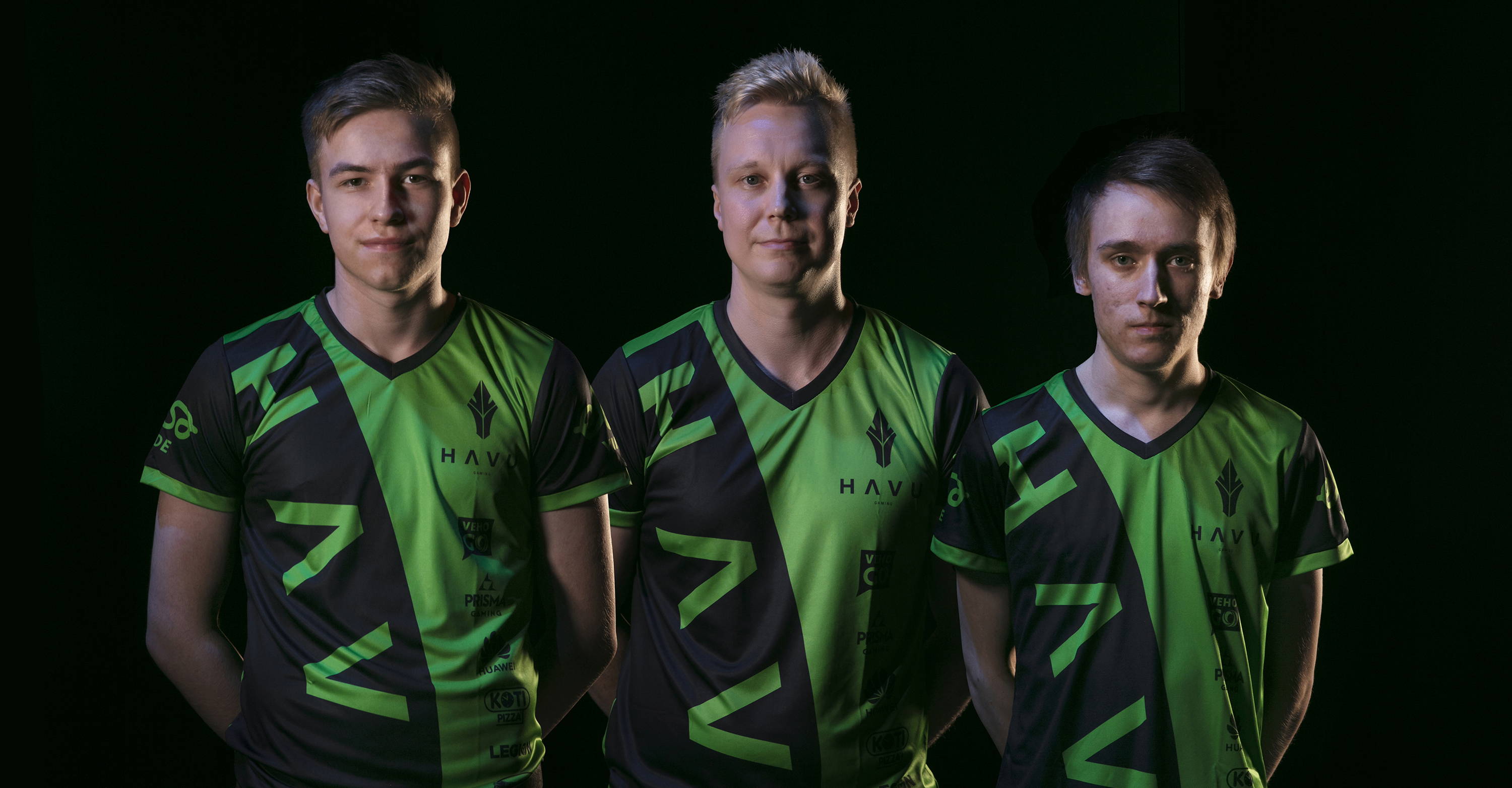 HAVU has signed Topa, Tossis & TK known as Finland and has expanded in to a new territory, Rocket League. The team was created in February 2019 with the original lineup being Topa, Tossis & Torquey with TK joining the team just a month after forming. This lineup has shown potential and great results like 5th place in the biggest nordic league Frag League and winning biggest Finnish tournament series Turpakäräjät. 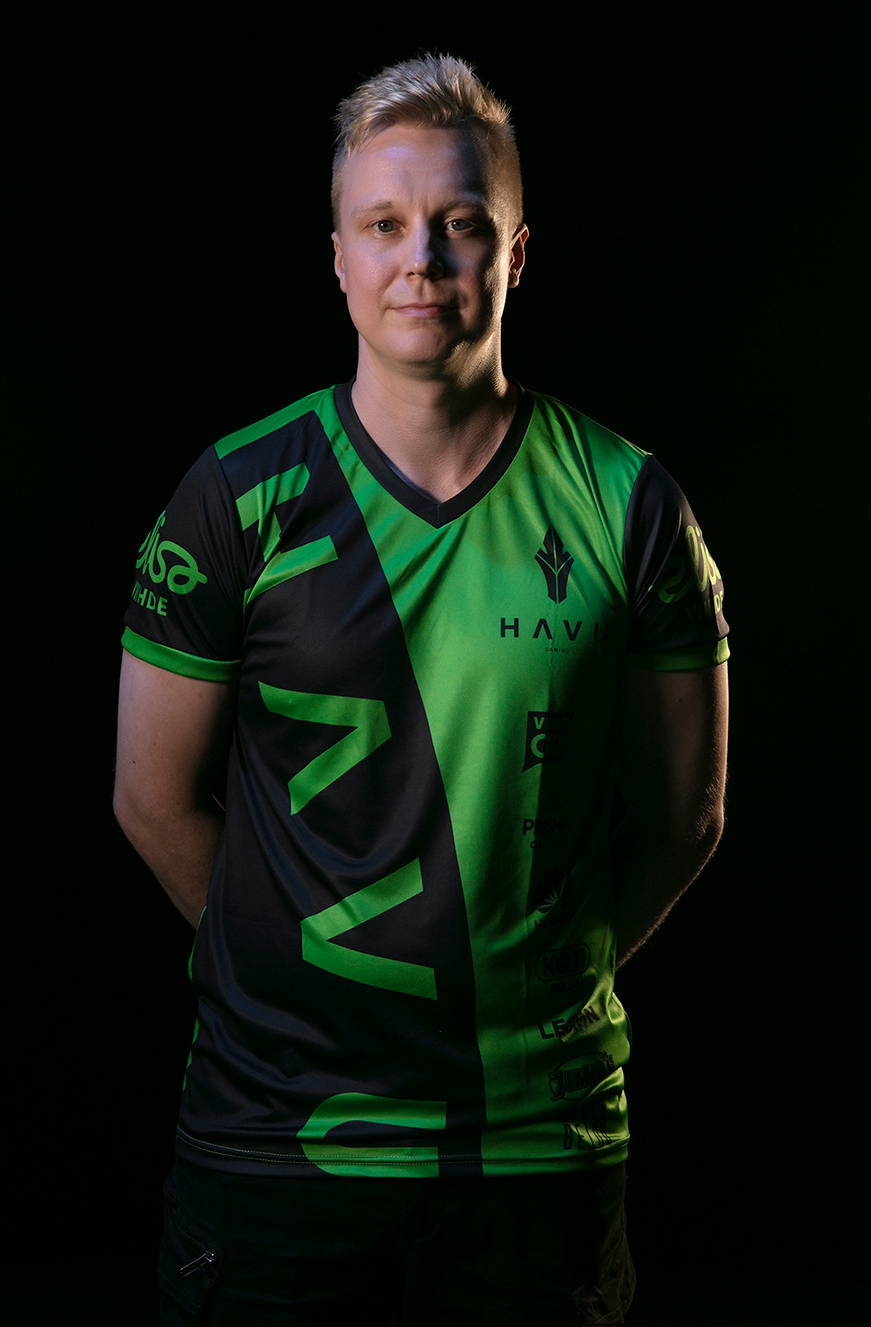 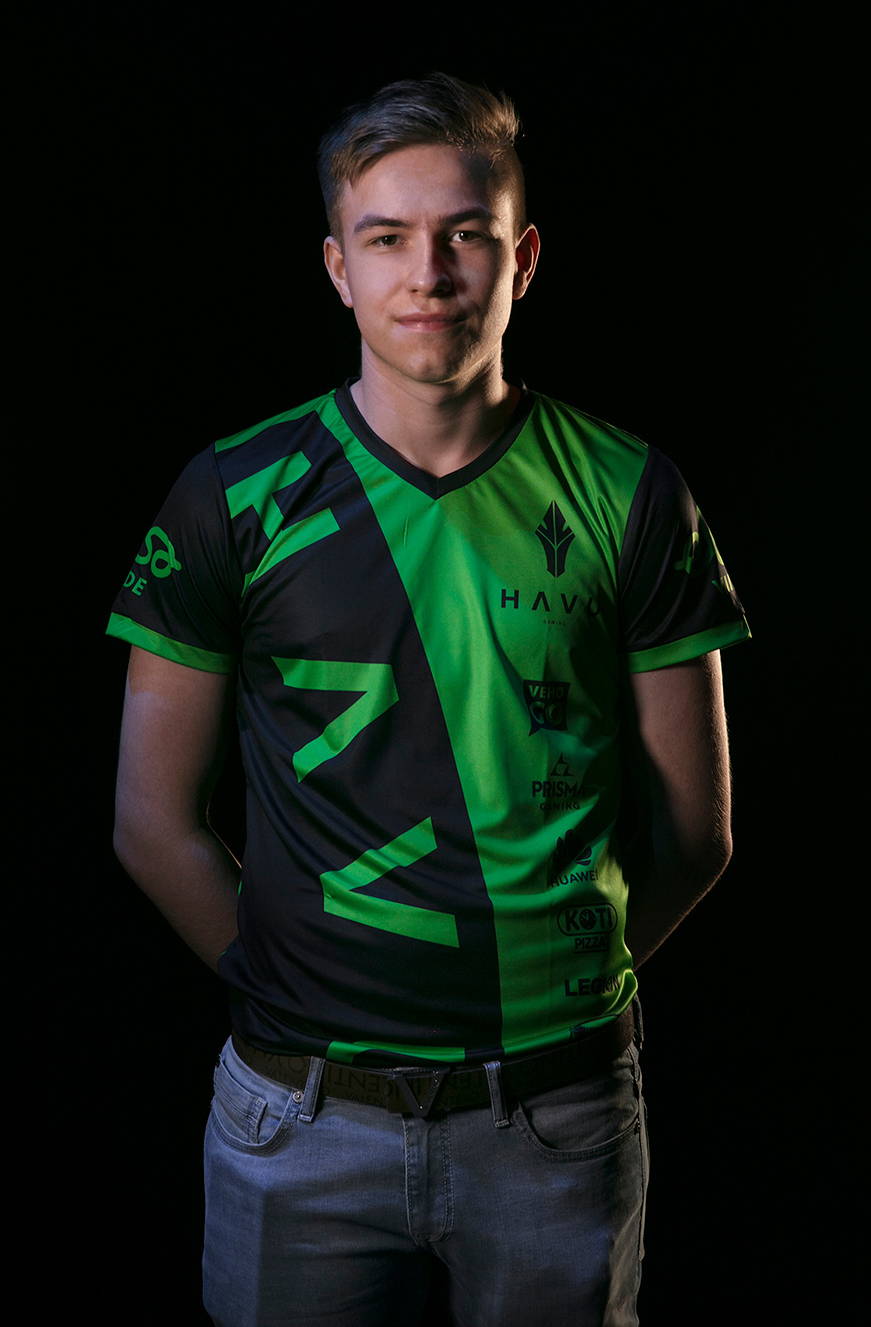 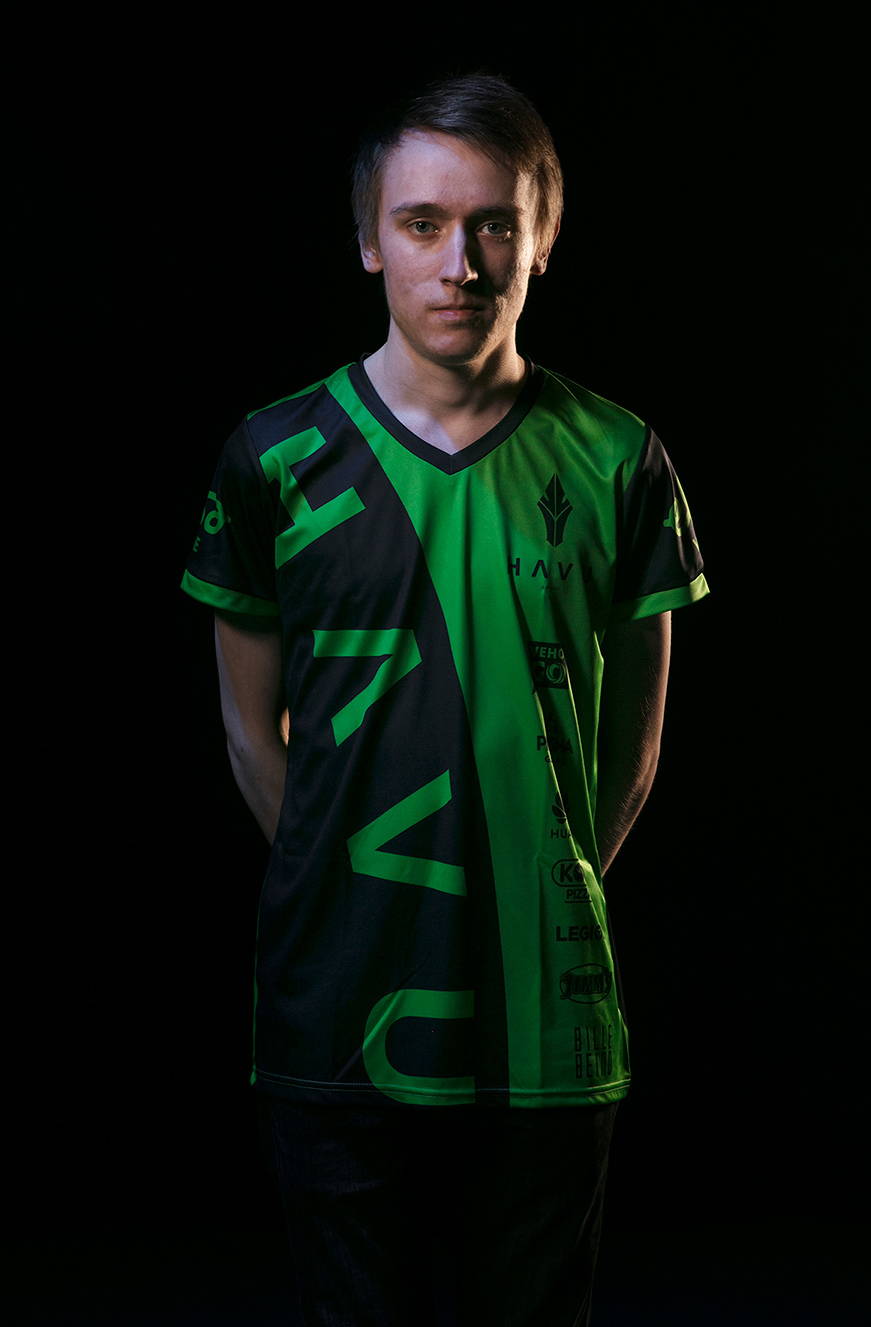